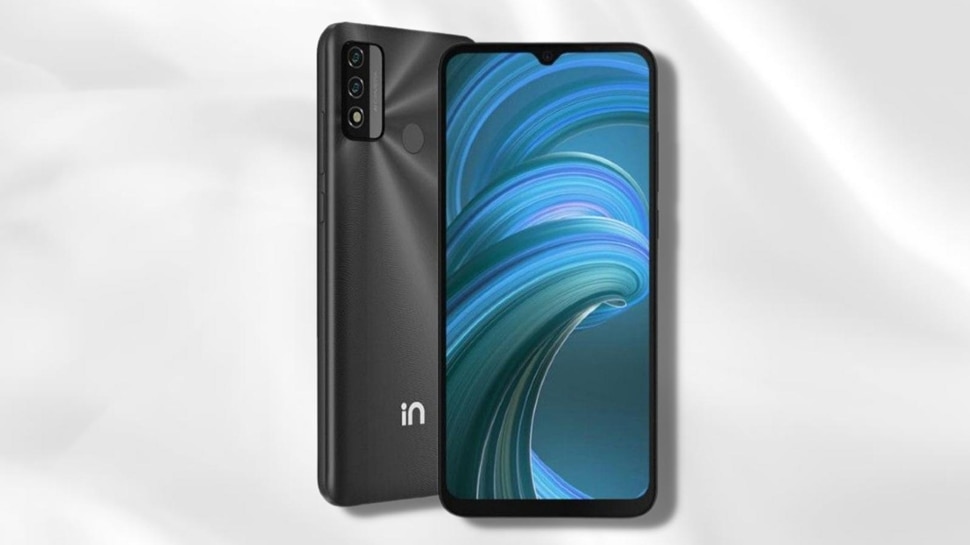 New Delhi. Micromax In 2c full specs sheet leaked: Micromax may soon launch its In 2c smartphone in the Indian market. Recently, the launch timeline of the phone was revealed and the device was certified on some certification websites. The spec sheet and renders of the Micromax In 2c have been revealed in the latest development. The price has been revealed in Pricebaba’s report. Let’s know…

Micromax In 2c Price In India

According to the news of Pricebaba, Micromax In 2c will be available in 3GB RAM and 32GB storage option. Its price will be Rs 10,499. You can also expect more configurations at the time of launch. Apart from this, there is no additional information about the upcoming smartphone.

Tipster Sudhanshu Ambhore shared three color renders of the phone on Twitter. The phone can come in Black, Gray and Brown/Maroon shade. Talking about the design of the phone, it almost looks similar to the old phone. However, the camera is similar to the Island 2b, with an LED flash below the sensor. At the front, there is a water-drop notch panel, a single selfie snapper on the top and an earpiece.

The smartphone has a 6.52-inch HD+ display with a resolution of 720 x 1600 pixels. It has 400 nits brightness and 89% STB ratio. It is equipped with a 5MP selfie snapper and a dual-camera system at the back. At the back is an 8MP main lens and VGA sensor.

On top, it is powered by UNISOC T610 chipset paired with 4GB/6GB LPDDR4x RAM and 64GB eMMC 5.1 internal storage (expandable via microSD card slot). The phone has a 5,000mAh battery and its charging speed is 10W.