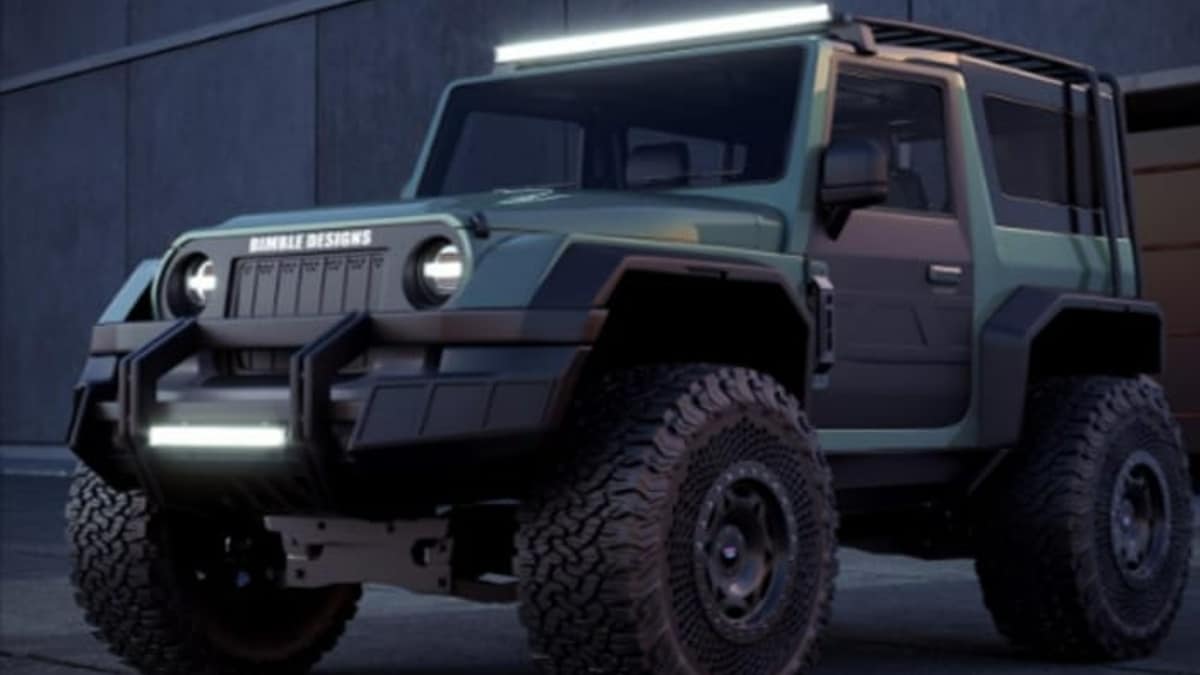 In India, it is illegal to modify cars and bikes, that is, to make drastic changes to their original design and looks. Many rules have been made for this, violation of which can lead to heavy fines or even jail. If you are wondering what kind of modification is legal or illegal, then let us tell you that almost every type of modification is considered illegal. However, if there are some changes which can be made valid by mentioning them in the RC of the vehicle.

Recently, a young man from Jammu and Kashmir found it expensive to modify his Mahindra Thar SUV, where this person was punished by the court. jail for six months Ordered to send. However, the court also asked the person to set aside the jail sentence on the condition of furnishing a bond of Rs 2 lakh and maintaining peace and good behavior for 2 years.

The punishment was imposed under Section 52 of the Motor Vehicles Act 1988 (MV Act), which states that “no owner of a motor vehicle shall alter the vehicle in such a manner that the information contained in the Registration Certificate (RC) is not as originally specified by the manufacturer”. be different from the information specified by.”

Srinagar traffic court convicted Adil Farooq Bhat, owner of Mahindra Thar, for illegal modification as Bhat made drastic changes to the design of his Thar, which was mentioned by the manufacturer in his RC. These changes included hard top, bigger tyres, LED lights and siren. The court had also directed the Srinagar RTO to rectify all the modifications to the Thar, that is, to bring the SUV back to its original condition.

Keep these things in mind before doing modification

According to the Motor Vehicle Act 1988, modifying almost all cars in India is a crime. If any major change is made in the look of the vehicle, in which its design or look will be different from the original design made by the manufacturer, then the owner of the vehicle will be held guilty. For example, even seemingly minor modifications like replacing bumpers or fenders completely, changing lights, changing exhaust, etc. are also illegal. Changing the complete kit of a car or bike adds to the crime. Doing so can lead to seizure of the vehicle as well as jail term.

Also, avoid aftermarket tinting on car windows. The rule states that there should be 75% visibility to the rear windscreen and 50% visibility to the side windows. A noisy aftermarket exhaust can also result in a hefty fine. It is obvious that such exhausts not only cause noise pollution but also disturb the people. Also, avoid fitting a loud horn.

Changing the color of the vehicle is one of the biggest violation and even if you do that, you have to take permission from RTO before that and change that color in your RC as well. Apart from this, you will have to fit only High-Security Number Plate (HSRP) with IND Hologram in your vehicle. However, the rule for HSRP is not yet mandatory in all states across India. You can get its information through the RTO website of your state.