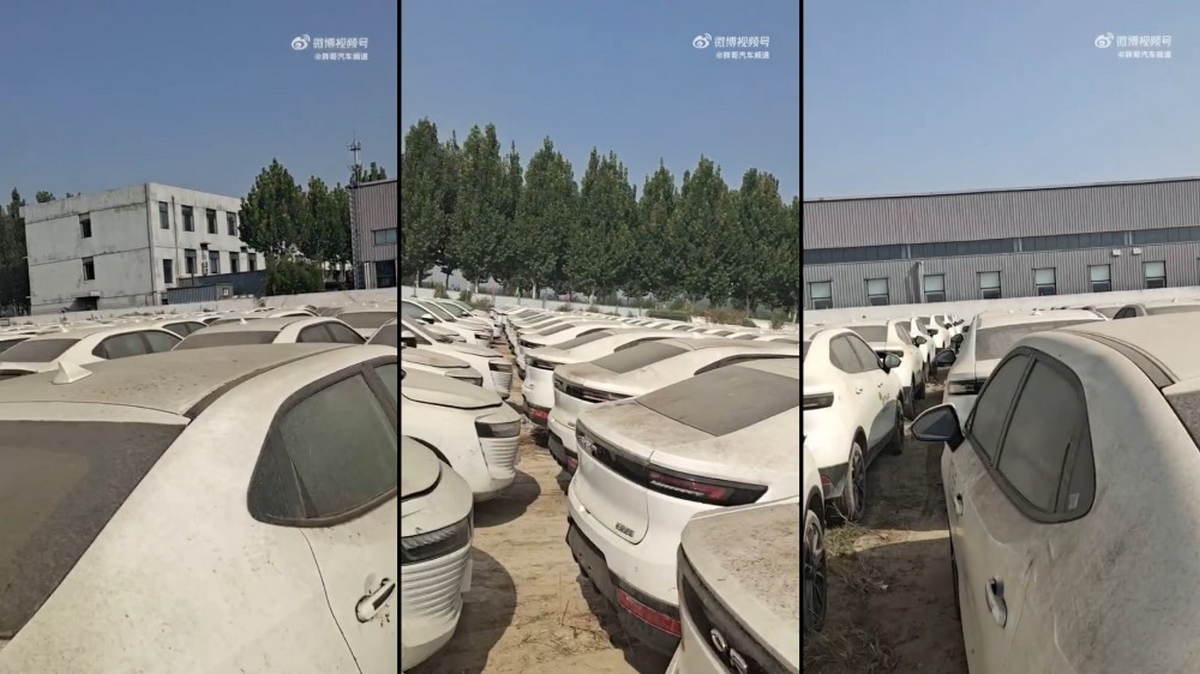 A user on the Chinese social network Weibo posted a video showing a parking lot with many Great Wall Motors Ora iQ electric vehicles covered in a thick layer of mud.

These cars were part of an ambitious car-sharing project called Ole Sharing, which was launched in 2018, at the same time as the Ora electric brand was founded.

The volume of investments in the project amounted to about 140 million dollars. In September 2020, the company celebrated its second anniversary by reporting 2.5 million registered users. At the same time, 99% of customer reviews were positive, but then the company started having problems.

By the end of 2020, Ole Sharing’s operations center in Beijing was disbanded and the company stopped updating social media. In August 2021, information appeared about its complete closure. The reason was to limit subsidies for electric vehicles in China. At the same time, the electric cars that worked in car sharing were not sold out, but went to collect dust in the parking lot.

Ora iQ cars were noticed in Russia on the territory of the Tula Haval plant. Such a car was registered in the Russian Federation in October 2021. No plans were made to enter the Russian market. Ora iQ is no longer produced in China.