How prices for the most popular cars in Russia have changed in 2022: only one model has fallen in price 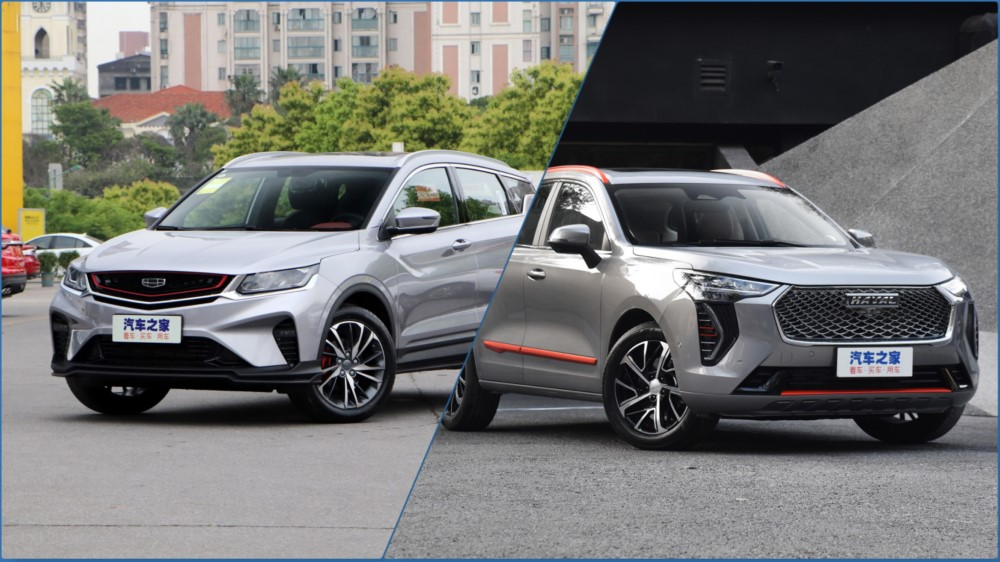 The resource 110km.ru calculated that the prices of the ten best-selling cars in Russia from January to early November 2022 increased by an average of 17%.

Lada Granta turned out to be the only model, the cost of which did not increase over ten months, but, on the contrary, became lower. The decrease was 5.6%, to 717,281 rubles. At the same time, in April and May, its average cost reached and even crossed the mark of 1 million rubles.

Lada Vesta, which in January occupied the second line in the ranking, by the beginning of November dropped to the fifth. Last month, the Russians bought only 992 of these cars, and the average cost of the model increased by as much as 37.9% – from 1,047,613 to 1,445,007 rubles.

Also in the top ten bestsellers were four crossovers from China. Haval Jolion and Geely Coolray ranked third and fourth in the 10 months, and their average cost for the reporting period increased by 15.8% and 27.3%, to 1,994,375 and 2,173,323 rubles, respectively.