Honda to launch flex engine motorcycle in India, will run on cheap ethanol 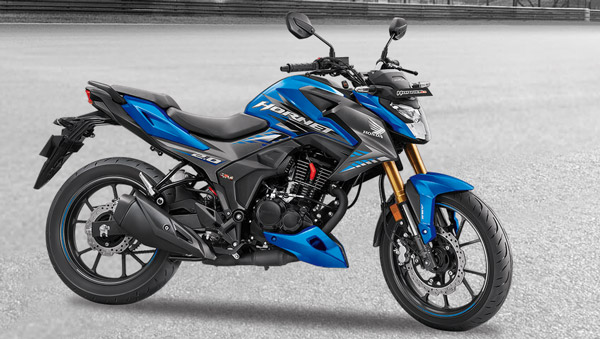 Honda Motorcycles will be the second company in the country to launch a flex engine motorcycle. Earlier TVS Motor has launched its Apache RTR 200 FI bike in flex engine. Honda said in an official statement that the company is also planning to launch electric models in India. These models can be launched in the market very soon. Currently, the company is studying the Indian market for electric vehicles (EVs).

Talking about flex engines, Honda has been a leading manufacturer in launching them. Honda launched the CG 150 Titan motorcycle in the global market. It was the world’s first flex engine bike which was launched in 2009 in Brazil. This bike could run on only petrol or ethanol with a mixture of both.

Let us tell you that this statement from Honda Motorcycle & Scooter comes when the Indian government is encouraging automakers to start production of flex engine vehicles to curb pollution.

What is Flex Engine?

Flex engine vehicles can run entirely on ethanol or a mixture of petrol and ethanol. Due to running on bio fuel i.e. ethanol, such vehicles reduce the emission of harmful chemicals and are also less harmful to the environment. The central government is preparing a flex-fuel engine policy which is likely to be introduced soon. After the implementation of this policy, it will be mandatory for automobile companies in the country to manufacture flex-engine vehicles.

According to an estimate, ethanol business of more than Rs 1 lakh crore can be done in India every year from Flex Fuel. The use of ethanol will reduce the import of petrol and save crores of rupees in revenue. Apart from this, the use of ethanol blended flex fuel will also reduce vehicular pollution.

The cost of bio fuel ie ethanol can be Rs 30-35 cheaper than petrol. Since ethanol is not a petroleum product, fluctuations in the price of petrol will not affect the price of ethanol. Ethanol is being produced in India mainly from the crops of sugarcane, maize and wheat.