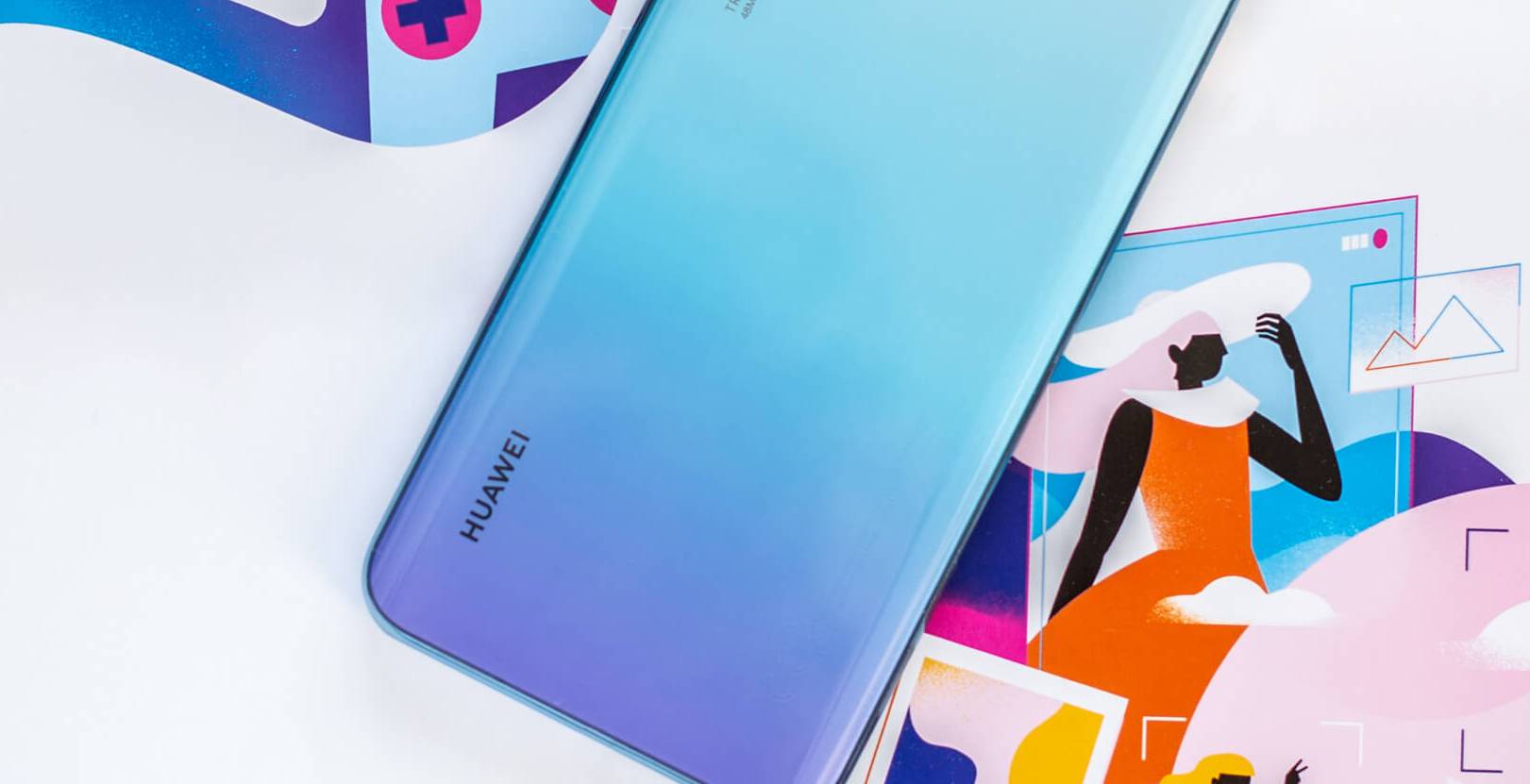 A recently unidentified Huawei phone with model number JLN-AL00 and 4G connectivity has been spotted in the database of Chinese regulator TENAA, which has now released detailed specifications ahead of the device’s official announcement in China.

The Huawei JLN-AL00 smartphone uses an unknown eight-core single-chip system with a frequency of 2.4 GHz. The battery has a capacity of 3900 mAh. The device has also appeared in the 3C database, so it is known to support 66W fast charging.

The device can be purchased in black, white and blue.