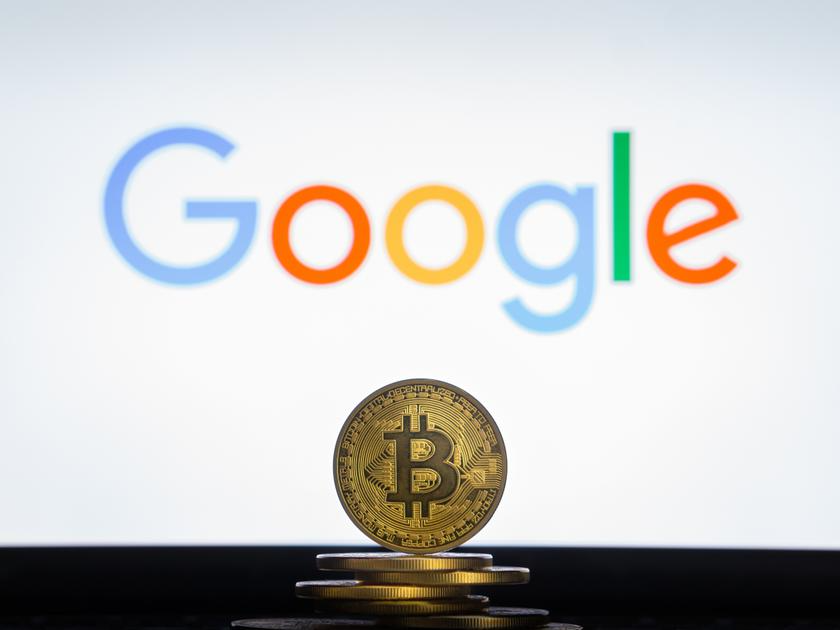 Google announced the imminent start of accepting payments for a subscription to its own cloud services in cryptocurrency.

Google will rely on crypto exchange Coinbase to enable payments for Google’s cloud services with cryptocurrencies in early 2023, while Coinbase has said it will use Google’s cloud infrastructure. Coinbase shares rose 8.4% in Tuesday’s trading session, although they have fallen over 70% over the past year.

As a result, Google plans to accept 10 types of cryptocurrencies, including Bitcoin, Ethereum, Litecoin, Bitcoin Cash and Dogecoin. The feature will become available early next year, initially for a limited number of users, which will eventually be expanded to everyone.

Coinbase, which derives most of its revenue from retail transactions, will move its applications from Amazon Web Services to the Google cloud.

The terms of the deal were not disclosed, but it is known that Coinbase will receive a percentage of the transactions that go through it.