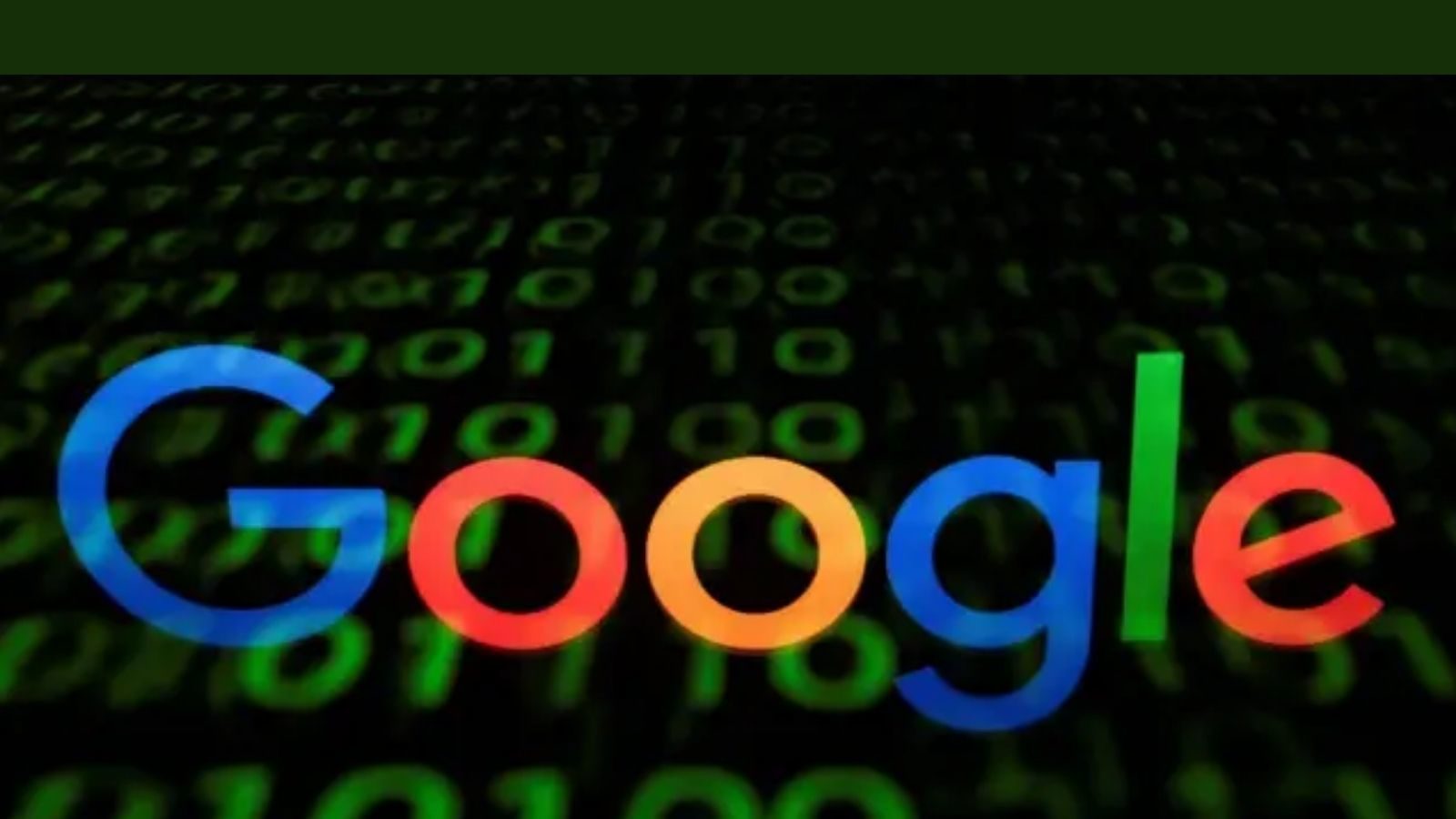 Google India said that it had received 30,065 complaints from Indian users in February. These complaints were related to third-party content. The company says that third party content on different Google platforms violates Indian laws or individual rights. Google has given this information while releasing its monthly report yesterday.

According to Google’s report, the content removed in February is less than in January. The company had removed 1,04,285 defective materials in January. This month 33,995 complaints were received from users. Google has said that the content it removed violates local laws such as damage to reputation, breach of the peace. Google said that in February itself, the company has also removed parts of 338,938 content with the help of automated detection.

The company says that apart from user reports, they invest heavily in removing harmful online and using technology to detect and remove it from their platform. Under the new IT Rules, social media companies have to issue a compliance report every month.

WhatsApp closed 14.26 lakh accounts
WhatsApp has closed 14.26 lakh Indian accounts during February this year. After all kinds of complaints, WhatsApp has taken this step. The company has given this information in its monthly report. Google has said that it received complaints against 335 Indian accounts between February 1 and 28, out of which 194 accounts were appealed for closure and action was taken against 21 of them.