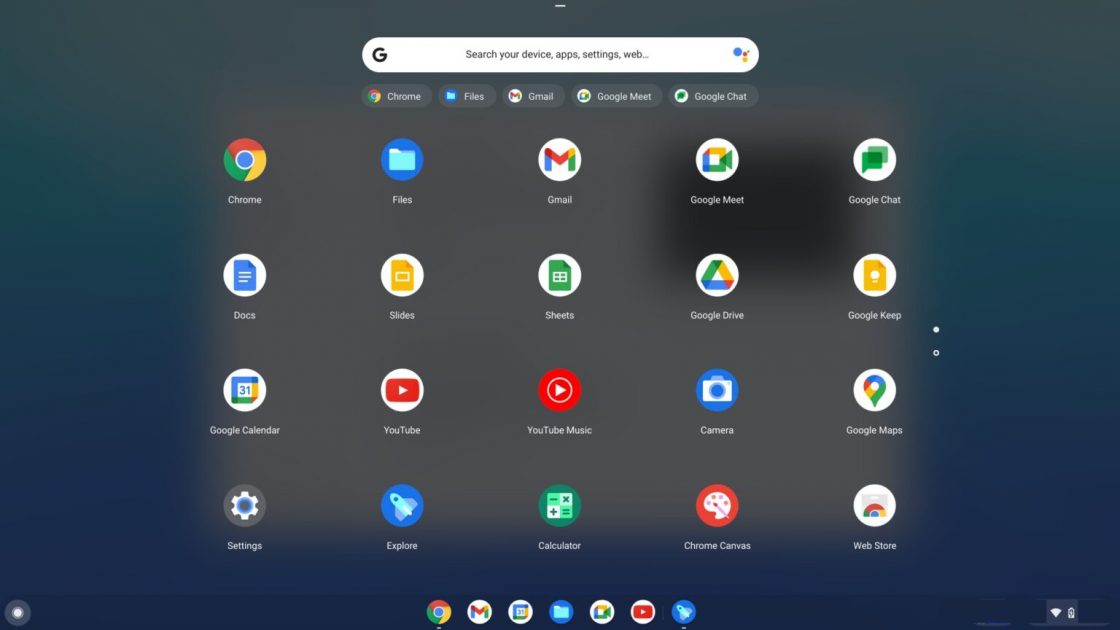 In February, Google introduced a preview version of Chrome OS Flex, an operating system for weak and outdated PCs. And today there was a public assembly of the system. This OS is based on Newerware’s CloudReady project and is a variant of Chrome OS. Among the differences, we note the inability to run Android applications.

There are other restrictions as well. It is stated that there may be problems with some peripherals, such as DVD drives, fingerprint scanners, and so on.

At the moment, Google has certified almost 300 supported devices, but the novelty can also be launched on PCs not on this list.

Instructions for downloading and installing Chrome OS Flex there is on the official site.