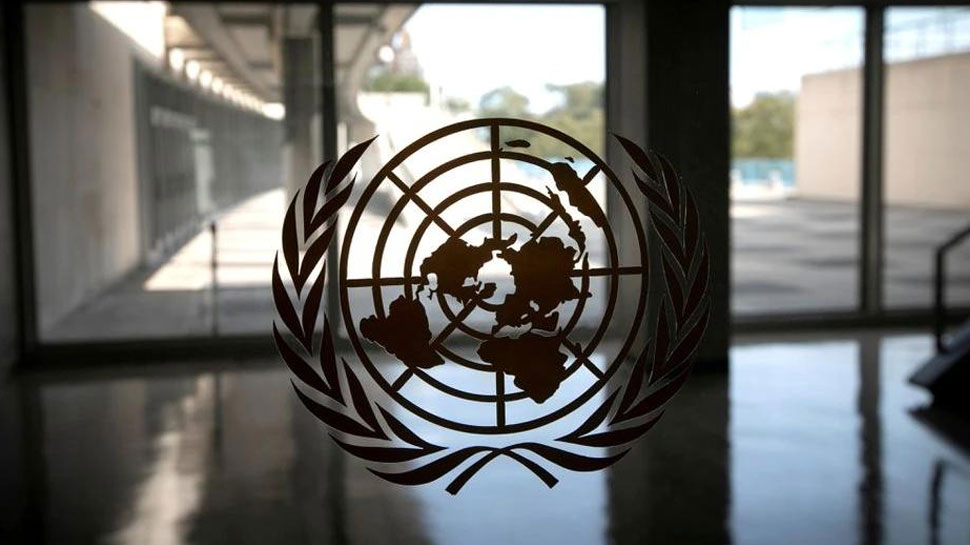 Global Economy Growth: World output growth is expected to decline from 3 percent in 2022 to 1.9 percent in 2023. This was said in a report of the United Nations. The UN World Economic Situation and Prospects 2023 report has predicted global growth to reach 2.7 percent in 2024. The report said that the current recession amid high inflation, aggressive monetary tightening and increased uncertainties has slowed down the pace of economic recovery from the Kovid-19 crisis. Due to this, developed and developing countries are expected to have a recession in 2023.

The pace of development in economies is very weak
It said that in 2022 the pace of development in America, European Union and other developed economies has become very weak. This adversely affected the rest of the global economy. The report states that GDP in the US is projected to expand by only 0.4 percent in 2023 after a projected growth of 1.8 percent in 2022. There is a slight improvement in growth in China in 2023.

Economic growth projected to increase to 4.8 percent
According to the report, China’s economic growth is expected to increase to 4.8 percent in 2023, with the government adjusting its Kovid policy at the end of 2022 and easing monetary and fiscal policies. It indicated that a stronger dollar, along with tightening global financial conditions, exacerbated fiscal and debt vulnerabilities in developing countries.

Most developing countries face job loss in 2022, says report threatens to further roll back the achievements made, deepening the already negative effects of the current crisis.

Download Link
The number of people facing acute food insecurity in 2022 has more than doubled from 2019 to nearly 350 million. A prolonged period of economic weakness and slow income growth not only hinders poverty alleviation, but also constrains countries’ ability to invest comprehensively in the 2030 Sustainable Development Goals (SDGs).

Li Junhua, Under-Secretary of the United Nations, said, the current crisis is affecting the most vulnerable people the most. The report calls on governments to avoid fiscal austerity, which will stifle growth and disproportionately affect the most vulnerable groups, stifle progress in gender equality and constrain growth prospects across generations.

It recommended the reallocation and re-prioritization of public expenditure through direct policy interventions that would create jobs and revive growth, noting that this would require strengthening social protection systems, targeted and temporary subsidies, cash transfers and utilities. Continued support will need to be ensured through rebates on bills, which can be complemented with cuts in consumption taxes or customs duties.

The pandemic, the global food and energy crisis, climate risks and the debt crisis in many developing countries are testing the limits of the existing multilateral framework, the report said. Additional SDG financing needs in developing countries vary by source, but are estimated to amount to a few trillion US dollars per year, according to the report.