But it is better not to go there: a “heat” road accident map appeared in 2GIS 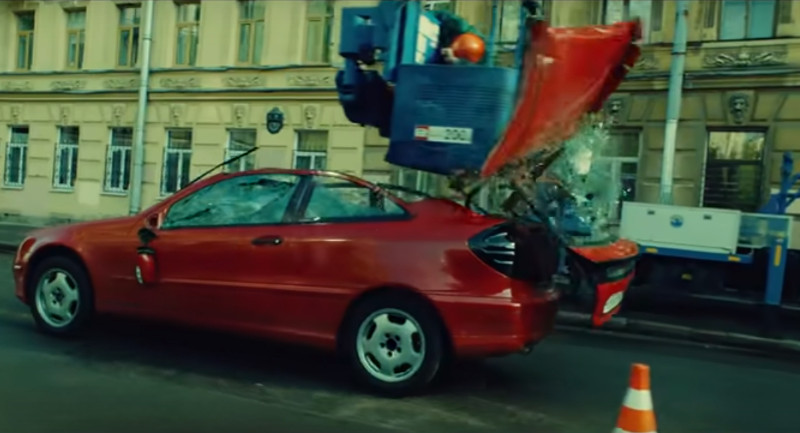 The team of the popular 2GIS mapping service, now part of the SberBank ecosystem, announced the launch of a new convenient function.

In the online version of 2GIS, a “heat” road accident map has appeared, on which especially dangerous sections of roads are marked, where, according to statistics, accidents occur most often.

As the developers note, now in the online version of 2GIS you can see where accidents occurred most often in the city in order to be even more attentive in these places.

Note that the “heat” map does not display road accidents in real time. These are accumulated statistics that are updated quarterly.