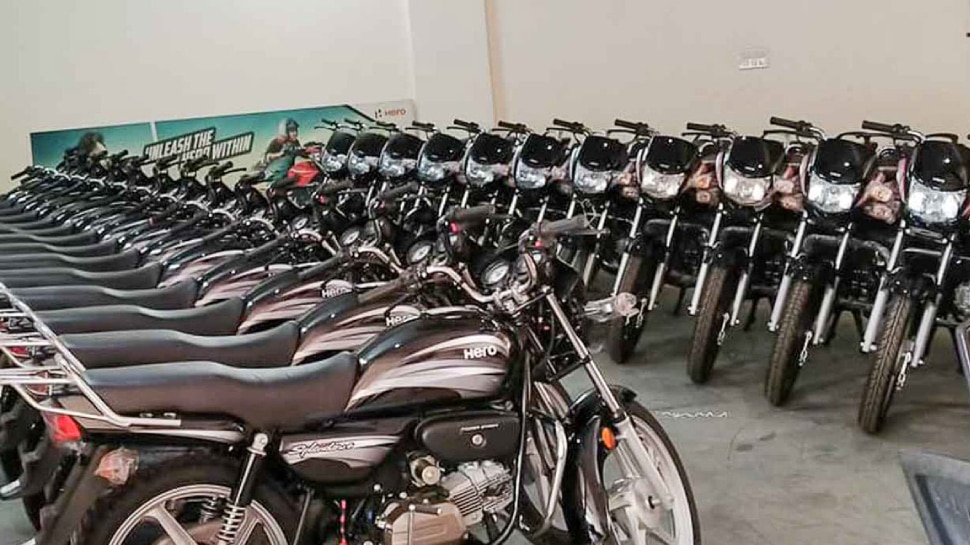 Hero MotoCorp Sales in November: November month has been special for bike companies. India’s two-wheeler Hero Motokorp has sold two-wheelers fiercely in November month. The company sold 3.9 lakh units last month. This is a growth of 12% compared to the same month last year. In November 2021, the company was able to sell 3.49 units. The company believes that the season of weddings is expected to accelerate sales in the coming quarter. The company’s Hero Splendor has long been the country’s best-selling motorcycle.

Sold motorcycles
Hero Motocorp also sells scooters with motorcycles in the country. In November 2022, the company’s bike sales were at 3.52 units and scooter sales at 38 thousand units. Whereas in the month of November a year ago, their sales were 3.29 units and 20 thousand units respectively. The company’s total domestic sales last month were 379,839 units, compared to 328,862 units in the same month a year earlier. Exports in November of 2022 have been 11,093 units, compared to 20,531 units in the period a year earlier.