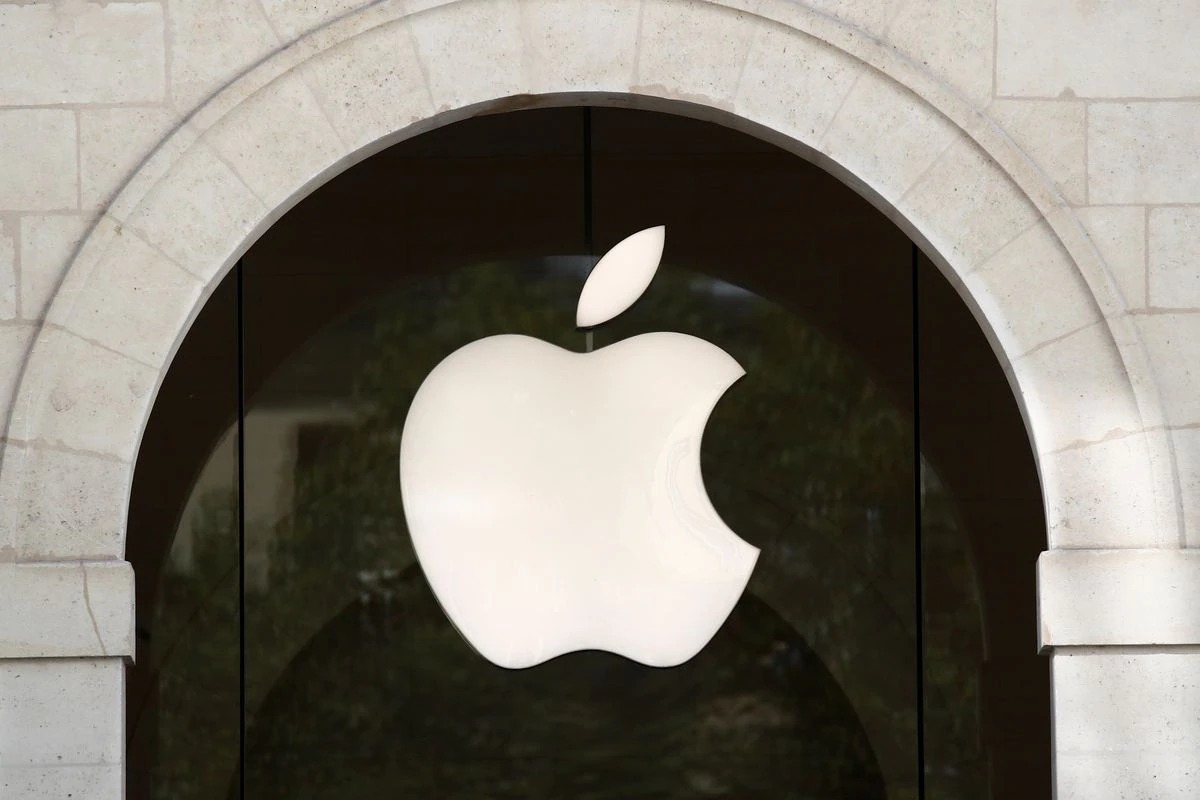 Apple today announced that it will begin selling parts and tools to the general public for the first time so that consumers can repair some iPhones and Macs themselves.

The self-repair program came about after years of pressure from consumer groups, Apple made it easier to access repair manuals and genuine parts.

Through the self-service program, Apple customers will be able to purchase parts directly for self-repair after reading the manual. The company said it will begin with about 200 parts and tools on its online store to address the most common display, battery, and camera issues on iPhone 12 and 13 smartphones.

Further, the program will extend to the repair of Mac computers on the Apple M1 single-chip system, and then to less common types of repair. Customers will be offered the same parts and tool prices as independent repair shops. In addition, old parts can be returned to Apple after repairs are completed to receive a discount.

The program will begin early next year in the United States and expand to other countries later that year, Apple said.