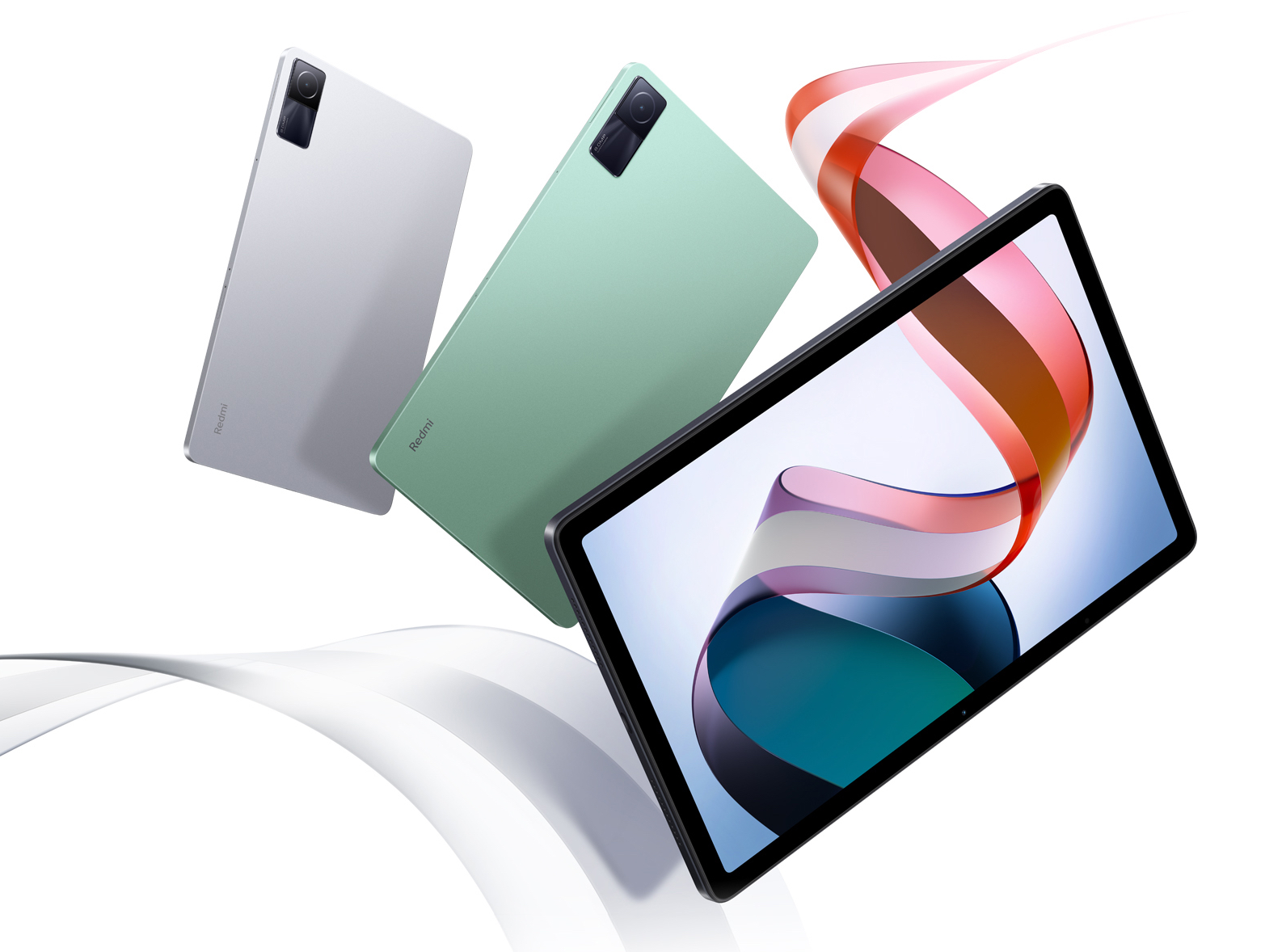 The Redmi Pad tablet computer goes on sale today in China. Earlier it became known that in Russia the novelty will be released in November this year.