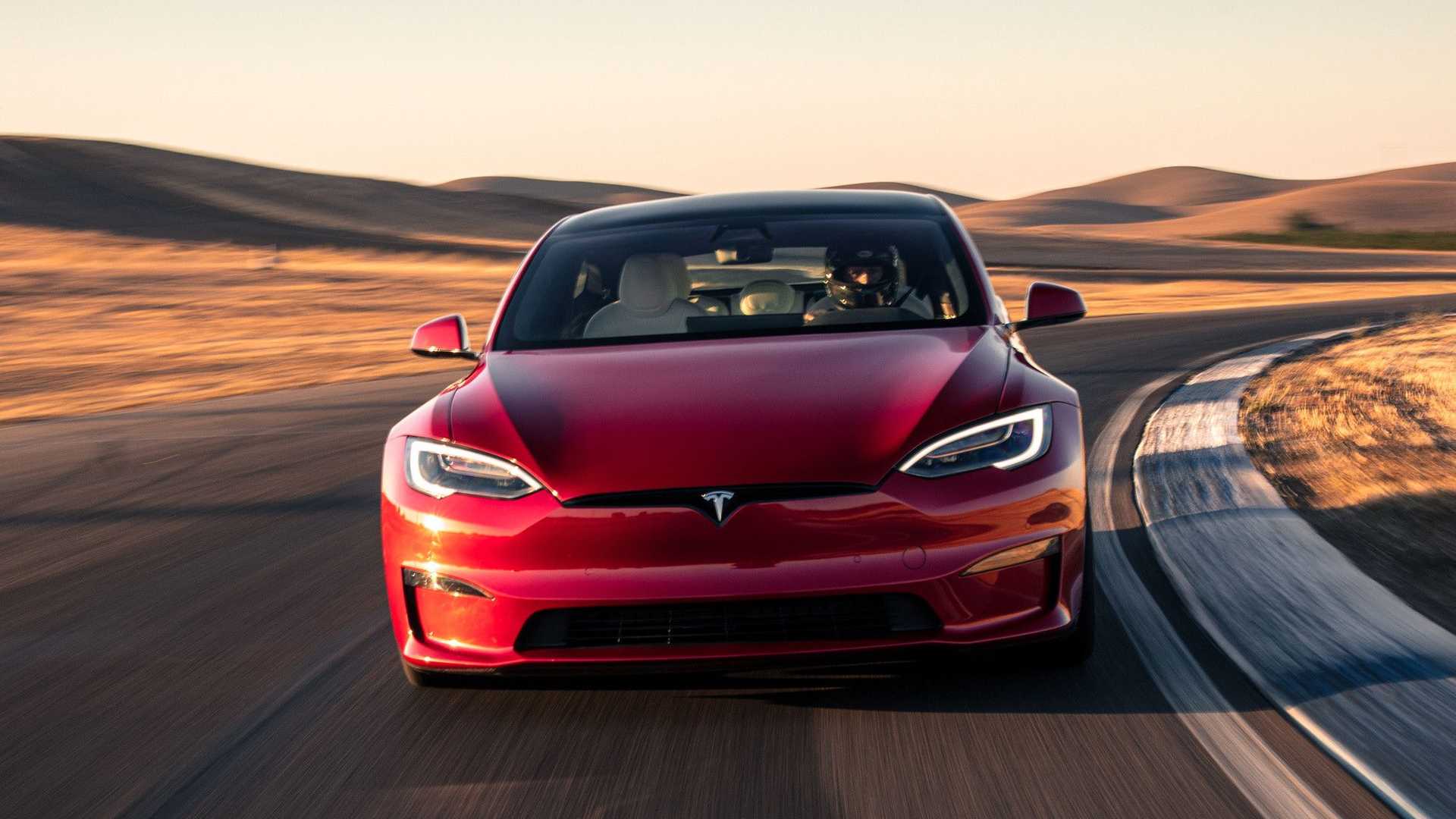 American battery developer Our Next Energy (ONE) has modified the Tesla Model S with a larger battery and a new range record.

The modified Tesla Model S reportedly has a 203.7 kWh battery. During the test, they adhered to an average speed of about 88 km / h, and the final mileage on a single charge was 1210 km. The experiment lasted about 14 hours, all of which took place in Michigan in December. Although the speed of 88 km / h is not considered typical for high-speed cars, it is still much higher than the speed in the city.

Our Next Energy calls this new battery pack “Gemini”. Founder and CEO Mujib Ijaz said, “We hope to accelerate the rise in popularity of electric vehicles by removing the worries about mileage that currently plague most consumers.”

The source adds that this kind of modified battery may not meet the requirements of mass production in terms of safety and cost.