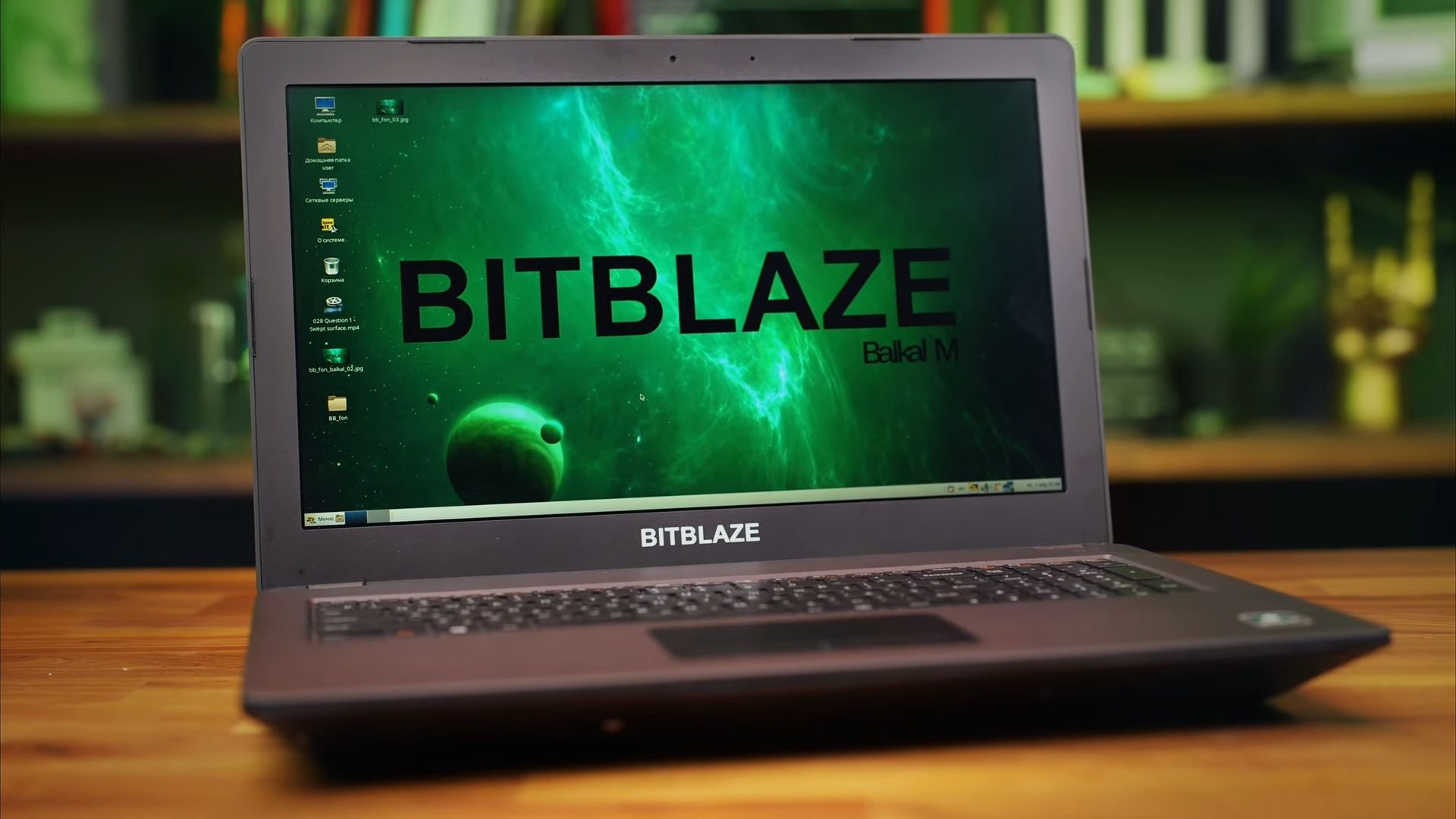 Omsk Bitblaze Titan BM15 laptops based on domestic Baikal-M processors will not be released this year. As Yana Brysh, commercial director of Promobit, said in a comment to the media, the demand for laptops is huge, so all pre-ordered copies will be sent to customers.

“Production has been launched, we order components in other cities and from production partners in Russia, our basis is the development and final assembly of products. From the very first announcement, the demand is huge, it exceeds our capabilities. A series of notebooks is currently in production, but it has already been pre-ordered by the enterprise, so we need to meet the delivery deadlines. On this, so to say, experimental series, we need to debug all processes for further scaling“, – said Yana Brysh.

Previously plannedthat the first serial samples will appear before the end of this year. So far, it has not been reported when the laptops will appear on open sale.

The Bitblaze Titan BM15 laptop itself will receive an aluminum or titanium case with a price of 100-120 thousand rubles and a minimum of 200 thousand, respectively. The novelty is credited with a 15.6-inch screen with an IPS matrix, its resolution will be 1920 x 1080 pixels. Inside, the above-mentioned 8-core Baikal-M processor with integrated graphics, 16 GB of RAM, and a 256 or 512 GB solid-state drive will be installed.