Will foreigners help us? The Chinese company FAW plans to supply about 5,000 used cars to Russia, of which 1,000 are Volkswagen Jetta 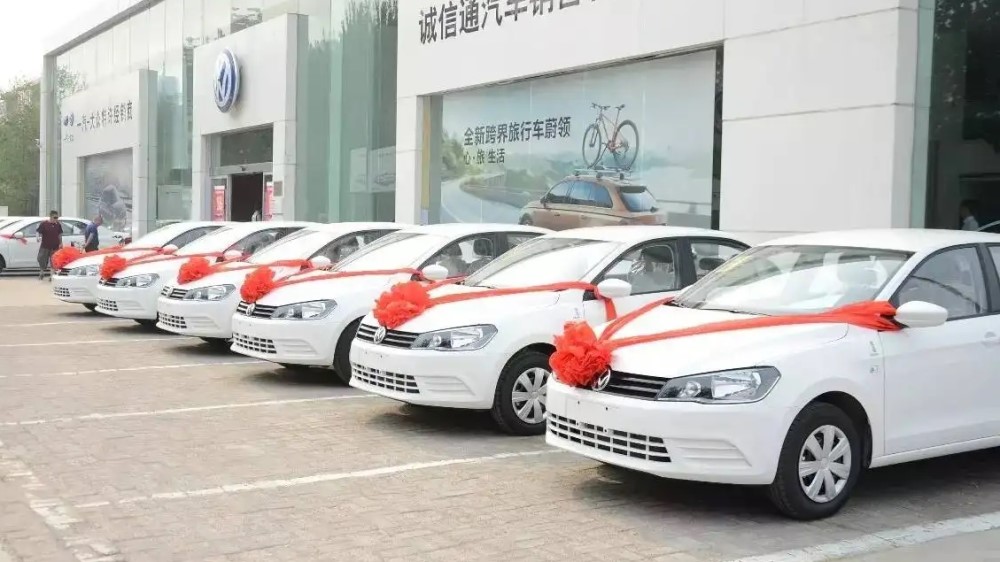 FAW Group plans to supply used cars from China to Russia. Among them will be both cheap Volkswagen and premium Hongqi – a total of 4,750 units. This is written by “Chinese Automobiles” with reference to the publication in the newspaper “Changchun Ribao”.

The Changchun City Commerce Bureau is reportedly working on a project to export 1,000 used Volkswagen Jetta sedans to Russia. It is FAW that assembles a number of Volkswagen cars in China, including the Jetta.

There is no information about the condition, mileage and year of manufacture of the vehicles being prepared for export. But here it is worth noting that sedans with that name in the Celestial Empire ceased to be produced in 2019. Thus, we are talking about at least three-year-old cars. On Chinese marketplaces, such Jettas are offered at prices ranging from 39.8 to 66.8 thousand yuan (350-590 thousand rubles).

In addition to German brand sedans, FAW plans to supply 3,750 used cars of the Hongqi premium brand to Russia. There is also no specifics here – the model, mileage and year of manufacture are unknown. Perhaps among them will be the popular HS5 crossover in China or the H5 sedan.

For FAW, the practice of exporting used cars is not new. Thus, the Changchun division of the company exported 269 cars to different countries in the first 8 months of 2022. The division’s main customers are Jordan and Kazakhstan.

Last year, it was already reported that used cars from China were brought to the markets of the EAEU countries. Then it was about the export of city cars Changan Benben, discontinued in 2019.

And in 2019, a batch of real Chinese auto junk was brought to Russia – cars of little-known brands Hafei, XinKai, Soueast, and so on. However, due to inconsistency with Russian legislation, these vehicles were never able to obtain SBKTS (wheeled vehicle safety certificates).