This is the fastest charger for smartphones: the first photos of the 240-watt adapter for Realme GT Neo5 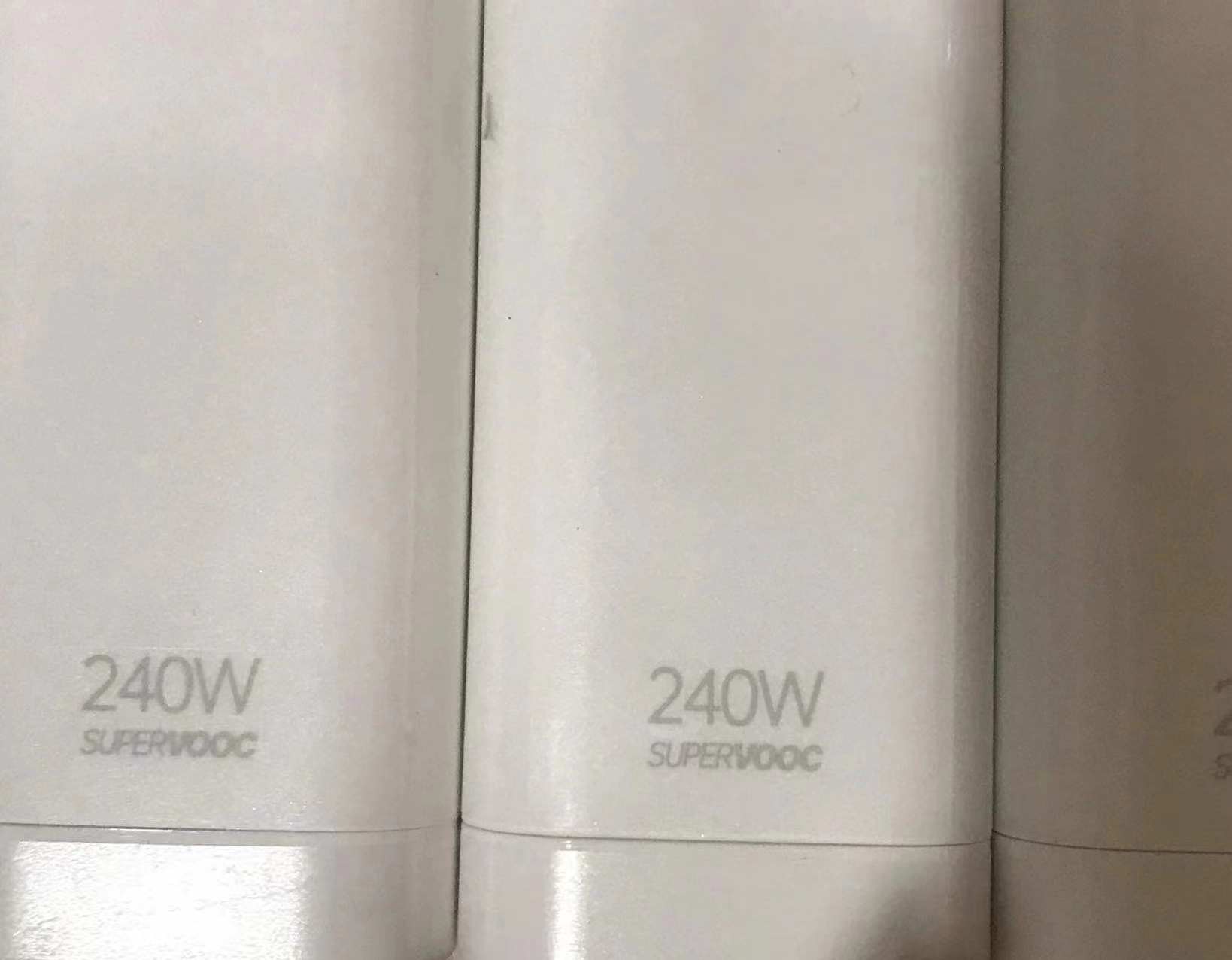 Mydrivers has released the first photos of the Realme GT Neo5 240W Smartphone Charger that will be included in its package.

It is also reported that the charger will support charging at a voltage of 10 V and a current of 24 A. According to available information, the charger will have several degrees of protection (against overheating, short circuit, power surges, and so on).

In addition to supporting record-breaking 240W fast charging, the Realme GT Neo5 smartphone is credited with a 1.5K screen with a frame rate of 144Hz, a Qualcomm Snapdragon 8 Plus Gen 1 single-chip system, and a Sony IMX890 main camera with support for optical image stabilization.

Support for charging with a power of 240 W will be in the top version with a battery with a capacity of 4600 mAh. The Realme GT Neo 5 will also be released with a 5,000mAh battery and 150W charging support.

The presentation of smartphones is expected on January 5th.