The only bike with Batman found in India, the features will surprise you 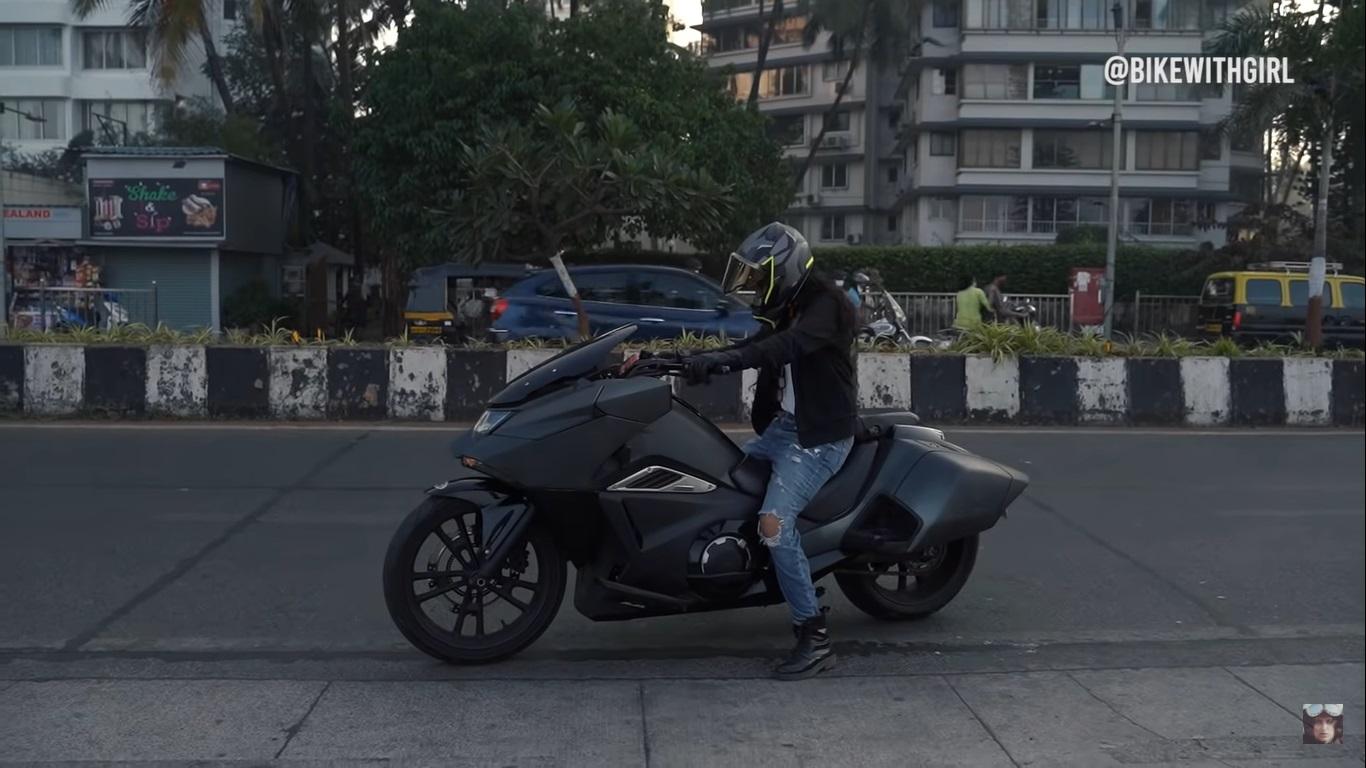 If you have seen Batman Series Films, then Batman Bike must have caught your attention. Now one such bike has actually been seen in India and it is the only one in India right now…

It was fun just hearing the name of Batman’s bike, right.. imagine how it would be if you could get it to drive. In India too, the only bike that looks exactly like Batman’s bike has been found. Knowing its features, you will be lost back in the fantasy world of comics…

Honda made bike with Batman
Honda is the second largest company selling two wheelers in India. Honda International, the international unit of the same company, has made a bike that looks like the bike of comic superhero Batman. Its name is Honda NM4 Vultus. This is the only bike currently available in Mumbai in India.

More power than the Maruti Alto
The Honda NM4 Vultus, which looks like Batman’s bike, is powered by a 745cc engine. This is a liquid cooled 8v parallel twin engine that generates power of 54 bhp. If you want to understand its power, then all we can say is that it is more than the power of Maruti Alto. At the same time, its peak torque is 68Nm.

Not one, the biggest problem of bikers who ride 4 trunks in the bike is not having any kind of storage to keep things in it. All this has been taken care of in this bike that looks like Batman. The front of this bike has been given two small trunks near the handle, which are both 1 liters each. At the same time, the storage capacity of both the trunks given at the rear is 3 liters.

Although this bike has not been launched in India yet and it is not expected to come to India very soon. It has just been imported. But let us tell you the price of this bike. This bike is priced at $ 11,299 i.e. Rs 8.6 lakh.