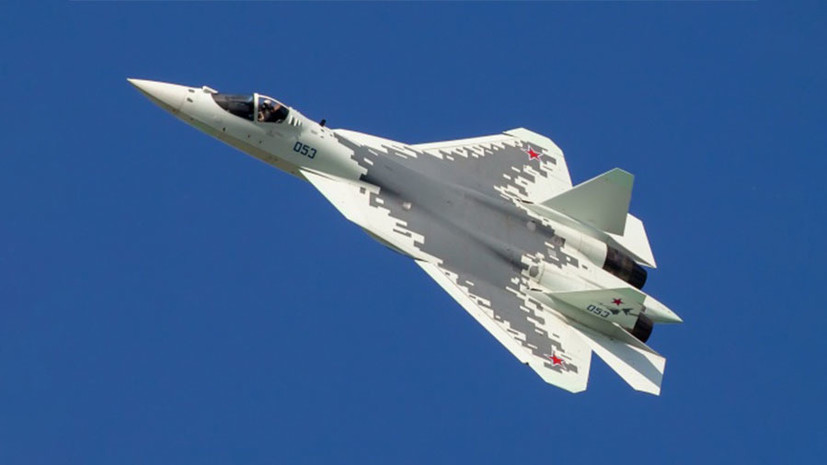 The United Aircraft Corporation (UAC, part of Rostec) is discussing with the Russian Ministry of Defense the creation of a two-seat multifunctional fifth-generation fighter Su-57. This was announced by UAC Director General Yuri Slyusar.

“We are in the active phase of interaction with the customer. A significant advantage of the two-seat version of the Su-57 can be new tactical capabilities when operating with UAVs for various purposes, which allows you to get a synergistic effect when performing special tasks.“, – said the head of the corporation.

The Su-57 is a fifth-generation multifunctional fighter designed to destroy all types of air, ground and surface targets. It has supersonic cruising speed, internal armament, radar-absorbing coating, as well as the latest set of onboard equipment. By the end of 2024, the Russian Aerospace Forces will receive 22 Su-57s, and by 2028 their number will be increased to 76 units. The first fighter entered the troops in 2020.