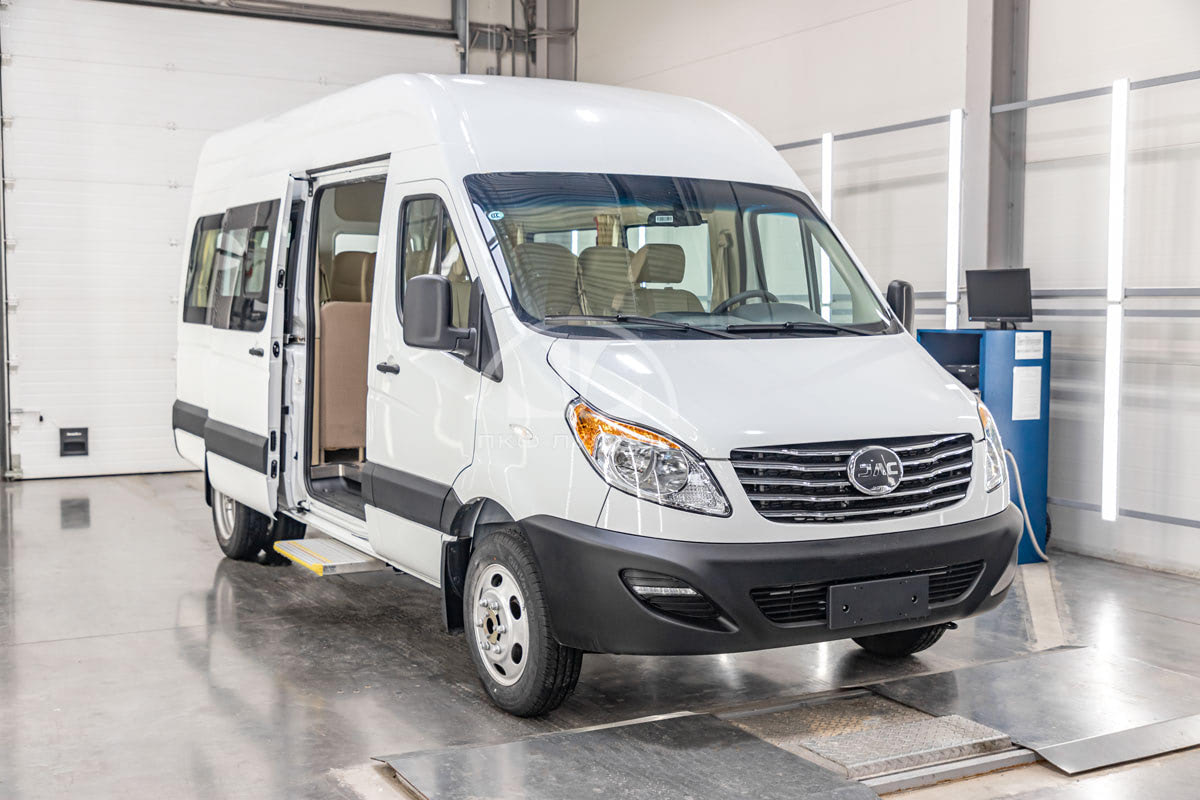 Sollers will produce localized cars based on Chinese JAC cars, media reported, citing two sources familiar with the situation. The agreement was signed on 7 September.

The cars will be produced at the plant in Elabuga, where it is planned to produce cabover and semi-bonneted vehicles weighing from 2.5 to 4.5 tons. The names of the new cars are not reported.

Thus, it is planned to replace the suspended production of Ford Transit in Russia and “close” the demand for commercial vehicles. The start of production is planned for this year.

The base for the Sollers cars will be the JAC Sunray, and the cabover version will probably be built on the basis of the JAC-N25 / 35. Chinese versions in the domestic market cost 3.75 million rubles and 1.9 million rubles, respectively. It is not yet clear how much the localized variants will cost.

It should be noted that the Sollers Auto group includes UAZ and the ZMZ industrial site in the Nizhny Novgorod region. It also has suspended joint ventures with the Japanese Mazda in the Far East, with the American Ford in Yelabuga, and with Isuzu in the Ulyanovsk region.

And earlier reportedthat the Mercedes-Benz plant near Moscow could be sold to a Chinese automaker.