See the first picture of Chinese mobile company Xiaomi’s self-driving test car! This sensor is installed on the roof 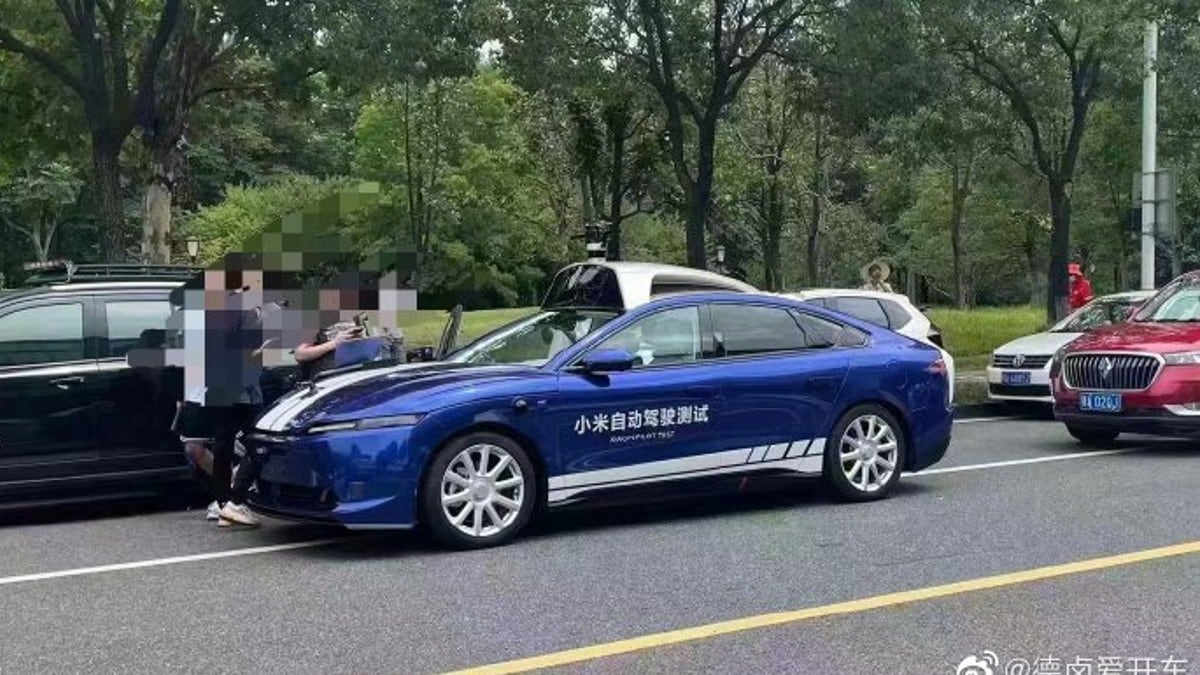 Chinese tech giant Xiaomi has come and dominated almost every category of gadgets. The company is now preparing to enter the car market. Xiaomi has already announced that it will start mass production of cars in the first quarter of 2024. There are reports that Xiaomi’s car will be a self-driving electric vehicle, which will be equipped with a wide range of features. It is claimed that Xiaomi’s car will compete with Elon Musk’s Tesla and other EV cars. Meanwhile, a picture of a Xiaomi car has also surfaced. This forces one to guess how fast the company is preparing to enter this segment.

It is said that Xiaomi is quite serious about cars. Earlier this year, the company laid out plans to invest about 10 billion yuan (about $1.5 billion) over 10 years. According to the information, Li Jun of Xiaomi will serve as the CEO of the new smart electric vehicle business.

The Lidar sensor is installed on the roof of the car and an attempt has been made to make it stand out with a sleek design. Although it is a test car and a change in design can be seen. It could also be that the car belongs to another brand and Xiaomi is using it only to test the lidar sensor and other self-driving techniques. It is worth noting that the lidar sensor is a key component of autonomous vehicles. It provides high-resolution 3D view of the surroundings of the vehicles.

How advanced will Xiaomi’s cars be, it will be known only after their launch, but around the timeline the company has chosen for the launch of the cars, Apple can also knock. In previous reports, we had read that the company may introduce the first car around 2025. It is said that it will be electric and fully automatic.