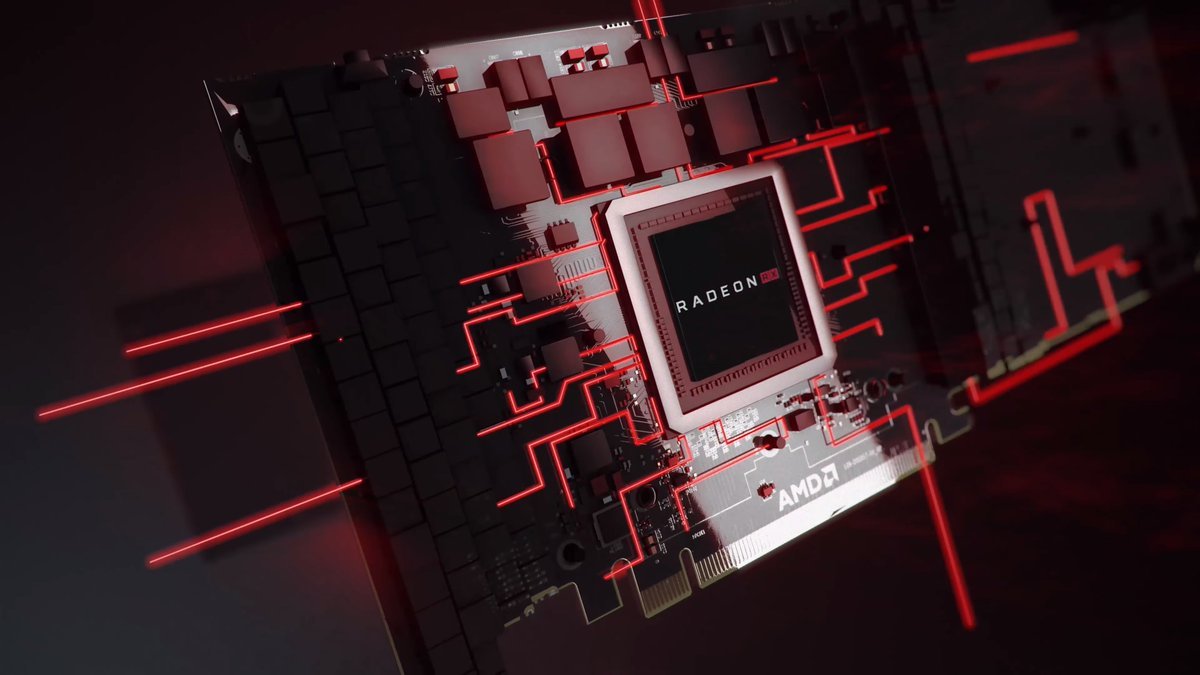 When Samsung announced it was partnering with AMD to develop a mobile GPU based on the AMD RDNA2 architecture, many had high expectations, which were not met with the release of the Exynos 2200. As a result, the Galaxy S22 series received Snapdragon 8 Gen 1 SoC in most regions of the world. However, Samsung said that will continue to work with AMD and wants to use the RDNA architecture for mobile GPUs.

“Samsung has officially confirmed that its future Exynos chipsets will continue to feature GPUs based on the AMD RDNA architecture,” said Sungboem Park, Samsung Vice President of GPU Engineering.

Samsung has already chosen an internal codename for its next-generation flagship Exynos chip, which is called Quadra. Exynos 2200 was codenamed Pamir. The Exynos Quadra single-chip system is expected to be manufactured using the 3nm GAA process and will feature the latest ARM CPU cores and upgraded Xclipse GPU based on AMD’s new Radeon GPU.

The mass production of the 3nm platform is expected to begin later this year, with the Exynos Quadra debuting, presumably in the Galaxy S23.

In addition, Samsung has formed a “dream team” to create a new high-performance custom processor for the Galaxy S series, which will be installed on the Galaxy S25 in 2025.