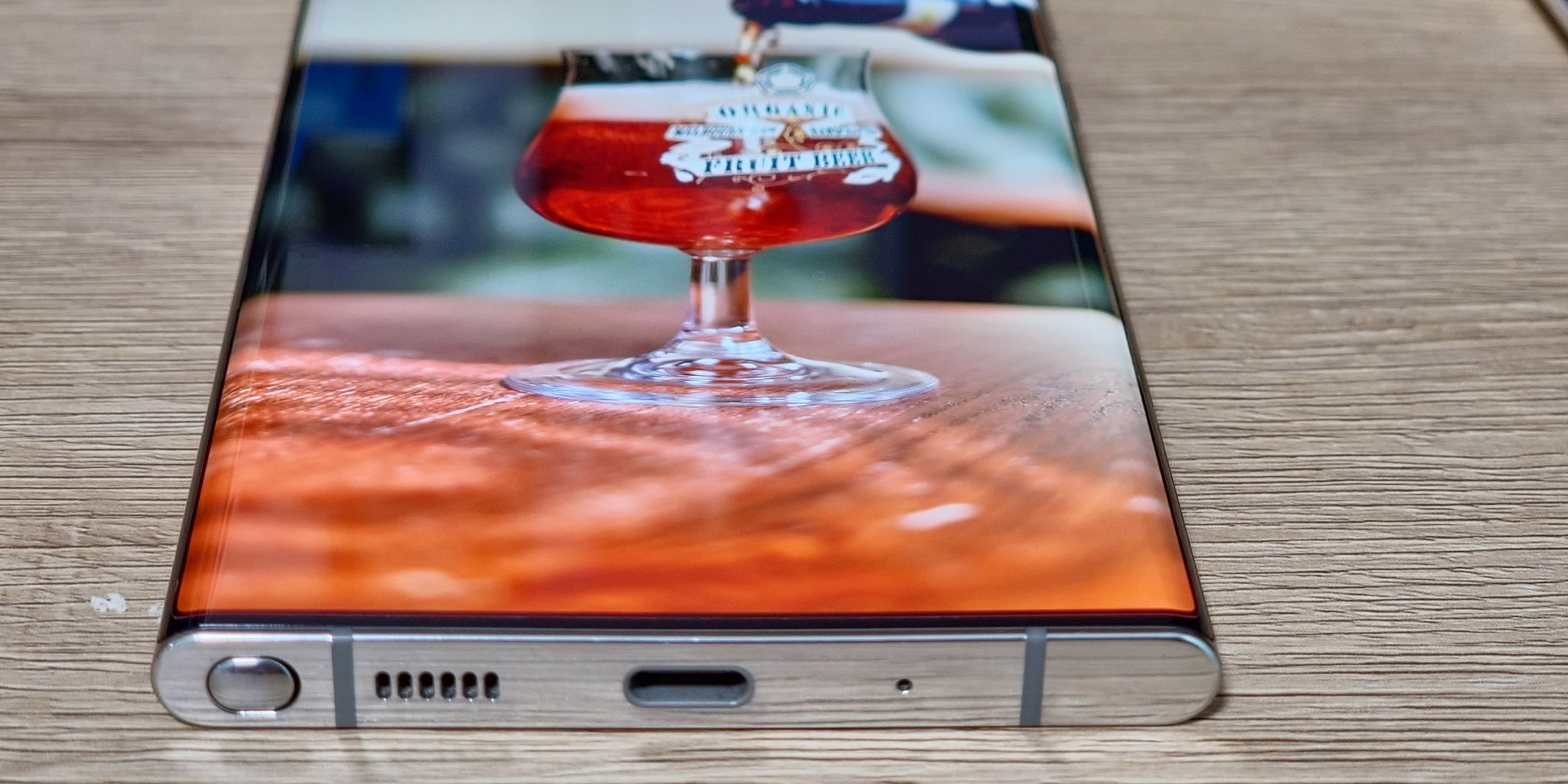 The Chinese version of the flagship smartphone Samsung Galaxy S22 Ultra, which may be called the Galaxy S22 Note with model number SM-S908U, has been spotted on the Samsung website, which means that the announcement of the device is coming.

In addition, a smartphone equipped with a Qualcomm Snapdragon 8 Gen 1 SoC was spotted in the Geekbench benchmark application database, where it scored 1219 points in a single-threaded test and 3154 points when using all cores. For comparison, the Snapdragon Galaxy S21 Ultra scored 1100 and 3500 points in the same test, while the Qualcomm Snapdragon 8 Gen 1 prototype scored 1235 and 3837 points, respectively. Perhaps by the time the new smartphone is released, the performance will improve.

The smartphone will ship with Android 12 operating system and One UI 4.0 installed on top. The tested variant is equipped with 10 GB of RAM, but versions with 8 and 12 GB of RAM are also expected.