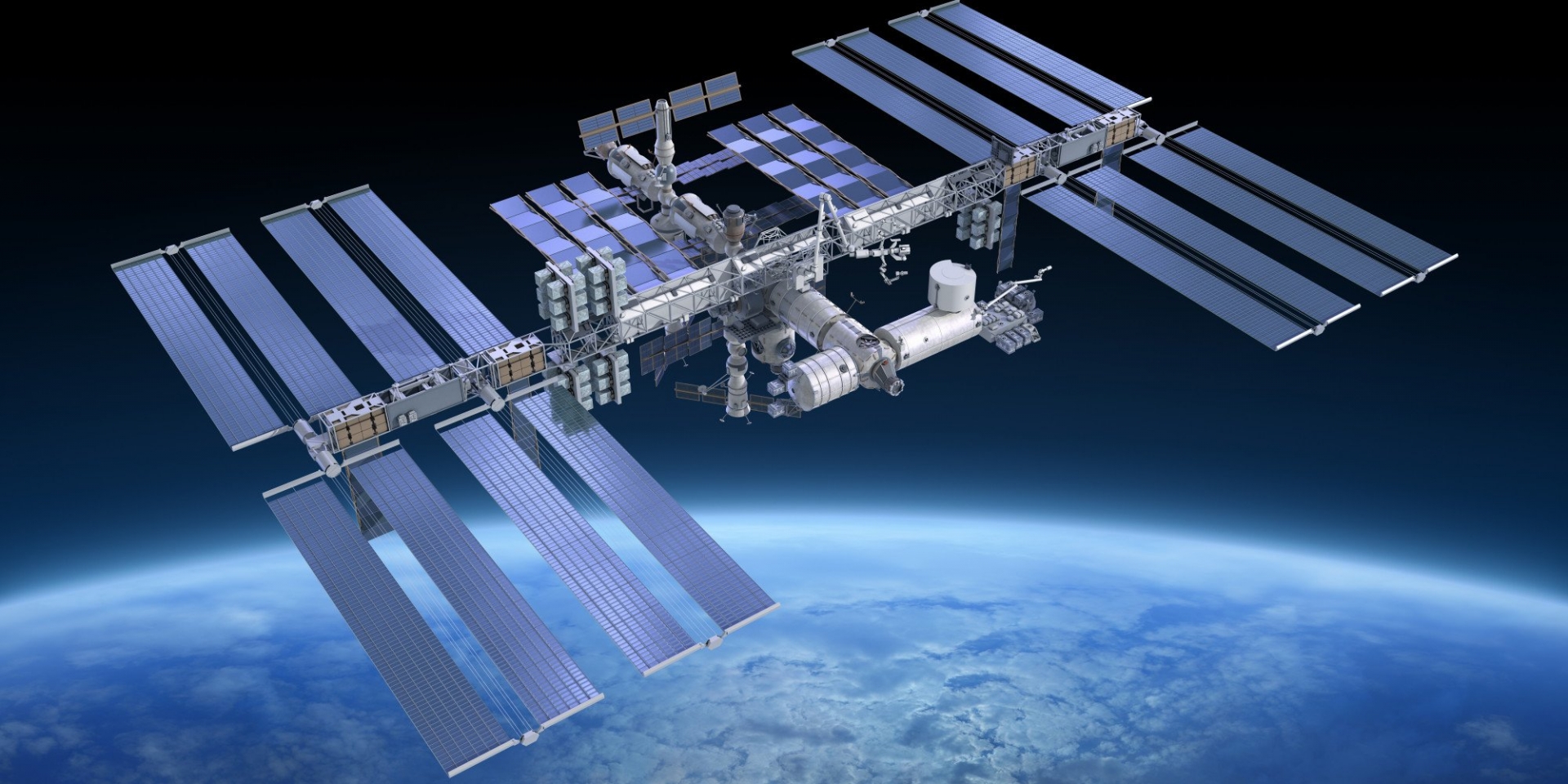 NASA wants to use the ISS until 2030, while Russia has not yet decided on the station’s “lifetime”. According to the head of Roscosmos Dmitry Rogozin, the Russian side will decide on the future of the International Space Station, depending on the situation in and around the country. But in any case, a year before withdrawing from the project, the Russian Federation will warn its partners.

“As long as we do not rush to announce our position and continue to work within the deadline set by the government – until 2024. The decision on the fate of the ISS will largely depend on the situation that will develop both in our country and around it.”Rogozin said.

Rogozin recalled that proposals for cooperation with foreign partners in the ISS after 2024 were sent to Russian President Vladimir Putin and the country’s government. “The decision, which was sent to the leadership of the country, was considered at the supervisory board of the state corporation Roscosmos”he added.