Named the most emergency drivers and cars in Russia 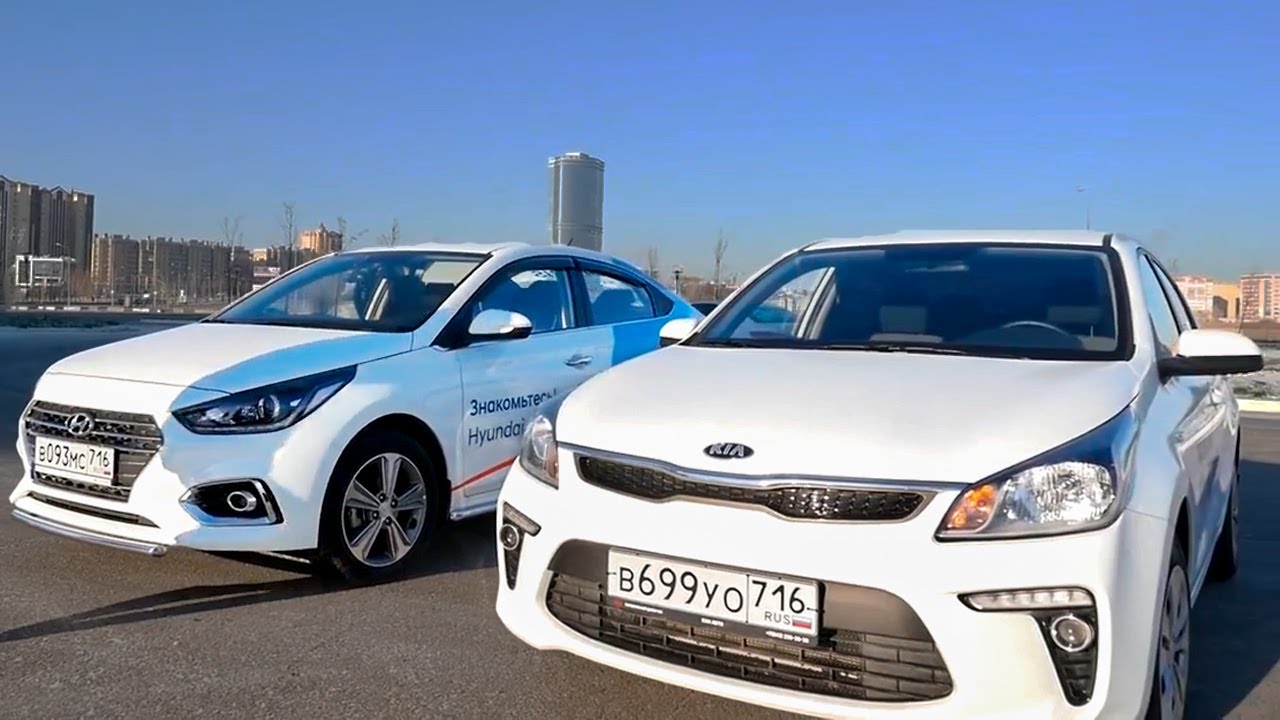 Summing up the results of OSAGO losses over the past six months, the VSK insurance company named the most emergency categories of drivers in Russia.

The share of women responsible for traffic accidents decreased from 23% to 16% over the year. About 10% of insured events settled under OSAGO occurred in Moscow. Next come the Krasnodar Territory (6%), the Moscow Region (6%), the Republic of Bashkortostan (4%) and the Rostov Region (3%).

The total number of accidents for the first half of the year decreased in annual terms by about one and a half times. The accident rate decreased the most in Dagestan (by 4.7 times), Ingushetia (by 3.8 times), Chechnya (by 3.4 times), North Ossetia (by 1.6 times) and the Jewish Autonomous Region (by 2.8 times). times).

Kia and Hyundai are the most frequently involved in accidents – they accounted for 7% of the total number of collisions in the first half of the year. On the third and fourth lines are Toyota (6%) and Renault (5.7%), respectively. Hyundai Solaris, Kia Rio, Toyota Camry and Renault Duster are the leaders in terms of accidents.