Microsoft buys Activision Blizzard for $68.7 billion. This is the biggest deal in the video game industry. 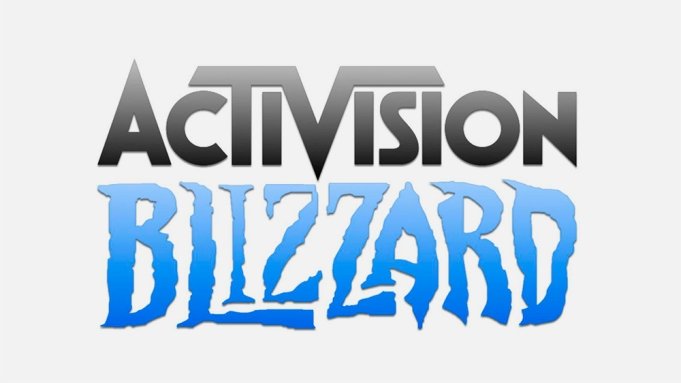 Activision Blizzard is the largest publisher of gaming and interactive entertainment content. The company’s games include the world famous Call of Duty, Candy Crush, Warcraft, Diablo, Overwatch and Hearthstone. Microsoft said the deal will accelerate the growth of its gaming business across mobile, PC, consoles and the cloud. And also it will become the foundation for building the metaverse.