Kia Cairns got 7738 bookings on the first day, will launch soon 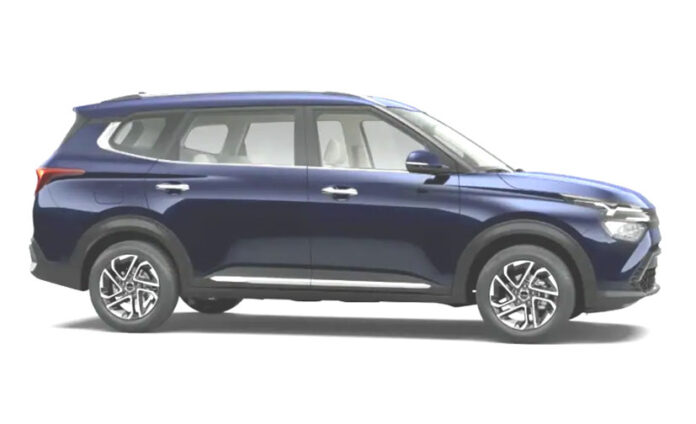 The bookings for Kia Carens have started on January 14. According to the information received from the company, 7738 units of this car were booked on the very first day. This is the highest booking figures for Kia cars in India in a single day. The company’s best-selling Sonet and Seltos have also not received so many bookings in a single day.

The Kia Carens will come in five variants: Premium, Prestige, Prestige Plus, Luxury and Luxury Plus. This MPV car will be based on the Hyundai Alcazar , although its design will be quite different from it. The Hyundai Alcazar is an extended version of the Creta and its design is almost identical. At the same time, the Cairns car will be quite different from the Seltos.

Like the Seltos and Sonet, the Cars will also be a feature loaded car. It will get features like 10.25 inch Touchscreen infotainment system, connected car technology, 8-speaker Bose sound system, ventilated front seat, electronic sunroof and one touch tumble second row seat.

Kia Cars price in India could be between Rs 14.5 Lakh to 19 Lakh (ex-showroom). In the segment, this car will be compared to Hyundai Alcazar, MG Hector Plus , Tata Safari and Mahindra XUV700.