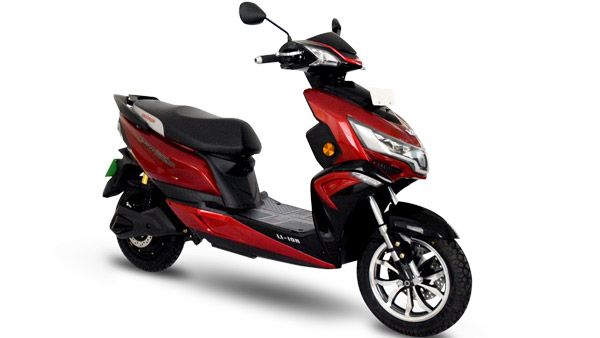 According to the team, this electric powertrain is standard, so it can be used in any two-wheeler electric vehicle. This team of researchers from IIT Guwahati designed a new powertrain by doing extensive research and assessment on various Indian conditions. Researchers claim that this powertrain delivers the same performance in any terrain and climatic conditions of the country, whether it is driven in hot or cold terrain.

Because of this, electric scooters are on fire

Researchers from IIT said that the reason behind the fire in electric scooters is their lack of making Indian eco-friendly. He said that most of the electric vehicle companies in the country import the components used in electric scooters from other countries. These devices are not designed to withstand the temperature according to the Indian conditions, so they wear out quickly. Researchers also said that poor wiring and battery technology in the powertrain of electric scooters are also major reasons for the fire.

Developed by the team at IIT Guwahati, this electric powertrain is much safer than the powertrains used in today’s scooters. Researchers claim that this powertrain’s performance is the same everywhere. Whether the scooter is running in the village or in the city, it will give the same range and performance everywhere. Researchers have also claimed that this powertrain is energy efficient, which will also help in giving more range to the electric scooter.

Researchers are working to develop this technology for four-wheelers as well as the current project focuses exclusively on two-wheelers. The research was conducted at IIT Guwahati’s Electric Mobility Laboratory, led by Professor Praveen Kumar from the Department of Electronics and Electrical Engineering.