Government employees in Delhi will get electric scooter on EMI, the government will soon bring a new scheme 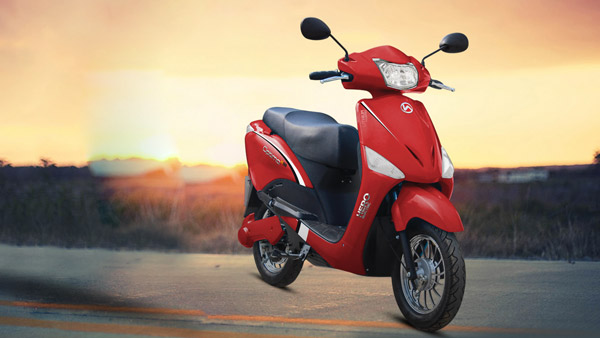 Since two-wheelers (scooters and motorcycles) account for two-thirds of new vehicle registrations in Delhi, it is important that this segment switch to electric mode to help bring about a significant reduction in air pollution in the capital. According to official estimates, the Delhi government has more than two lakh employees.

A Delhi government official said the electric two-wheeler scheme for government employees would encourage the general public to adopt such vehicles while removing the psychological barriers related to cost and technology. Employees will be encouraged to buy electric two-wheelers through their department, and will have the option of paying upfront or opting for EMIs, which will be deducted from their salaries.

A CESL official said that since November last year, the Delhi government has been in touch with them regarding the scheme and talks are on for partnership. CESL will also be responsible for development and maintenance of public charging infrastructure in the capital, which includes highways and expressways.

According to government data, there are about 1.33 crore registered vehicles in Delhi, of which about 67 per cent are two-wheelers. A study conducted by IIT-Kanpur in 2016 showed that 28 per cent of Particulate Matter 2.5 (PM 2.5) emissions in Delhi come from vehicles.

The Delhi government had implemented the state’s electric vehicle policy in August 2020. Under this policy, a subsidy of Rs 30,000 is being given on the purchase of electric two-wheelers, autorickshaws, e-rickshaws, and goods trains in Delhi, while a subsidy of up to Rs 1.5 lakh can be availed on the purchase of an electric car. . Apart from this, electric vehicles have been completely exempted from registration fee.