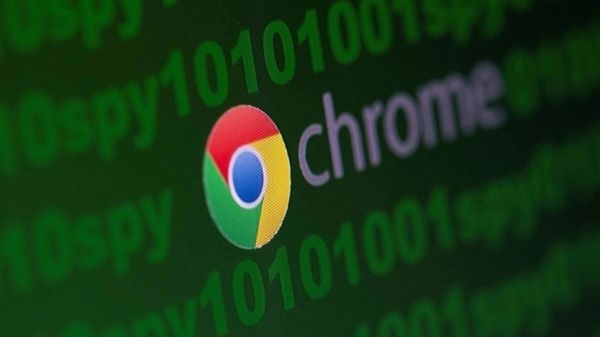 Google Chrome is one of the largest browser in the world and is used by millions of users. At the same time, the Indian Computer Emergency Response Team (CERT-In / CERT-In) has issued a stern warning to users using Google Chrome. Please note that the Google Chrome browser has several flaws that are classified as “high severity”. CERT-In is a government agency that handles cyber security threats.

As you know, Google Chrome is one of the most used browsers in the world. Many people use this browser because it is integrated with all Android devices. A report by analytics firm StatCounter revealed that Chrome has the largest browser market share globally.

But now the Indian government’s tech firm CERT-In has reported that there are some flaws in Google Chrome, with the help of which hackers can easily steal users’ data. Yes, the report claims that a number of flaws have been reported in Google Chrome, which could allow an attacker to insert arbitrary code on a target system. Google Chrome users can be badly affected by this, so CERT-In has warned users to use it.

If a hacker successfully takes advantage of these flaws, then it can prove to be very dangerous for the users of Google Chrome. CERT-In further explained that “Safe Browsing, Reader Mode, Web Search, Thumbnail Tab Strip, Screen Capture, Window Dialog, Payment, Extension, Accessibility and Cast, Heap Buffer Overflow in Angle, Full Screen Mode, Scroll, Extension Platform and These flaws exist in Google Chrome due to inappropriate implementation of pointer lock, type confusion in V8, policy bypass in COOP, and free use of out-of-bound memory access in V8. Note that all these flaws are from Google Chrome’s 98.0.4758.80. Available in earlier versions.

All users should not be upset

However, users have nothing to worry about as Google has already released an update and the warning is for users who are still using Google Chrome versions prior to 98.0.4758.80. So if you are also using earlier updates then you should update.