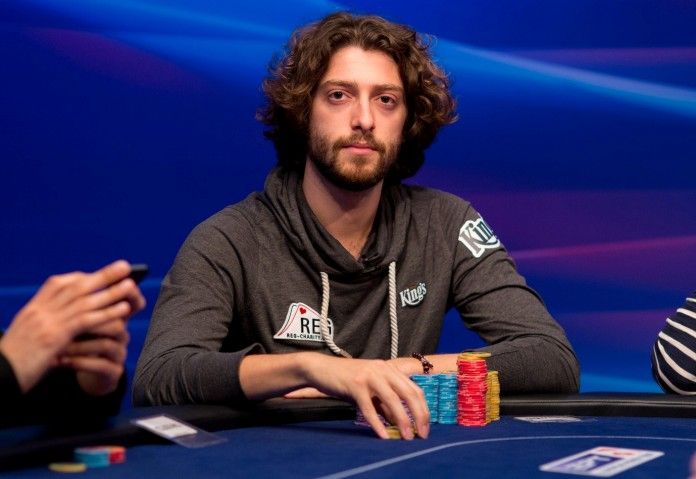 An interesting story related to Elon Musk was shared by The Wall Street Journal. It, citing its sources, said that the head of Space X and Tesla decided to fire charity adviser and professional poker player Igor Kurganov after the Federal Bureau of Investigation (FBI) became interested in him.

Kurganov, 34, had made millions of dollars in the gaming business in the years before he met Musk. A few years ago, the businessman hired Kurganov and entrusted him with reviewing grant applications for his charitable foundation. The Wall Street Journal notes that after the start of cooperation with the billionaire, Kurganov had at his disposal Tesla shares worth $5.7 billion, which was supposed to go to charity. However, under the supervision of an adviser, not a dollar was spent on charity from the Musk Foundation.

Jared Burchell, head of the firm that manages Musk’s fortune, was concerned that Kurganov’s problems with the FBI could affect the entrepreneur himself. In May, Burchell insisted on the dismissal of the Russian. According to The Wall Street Journal, the FBI has not filed any charges against the former poker player.

Recall that in November 2021, it became known that Musk had donated approximately $5.7 billion worth of company shares to charity. In total, the businessman transferred 5.044 million Tesla shares to an unnamed organization.