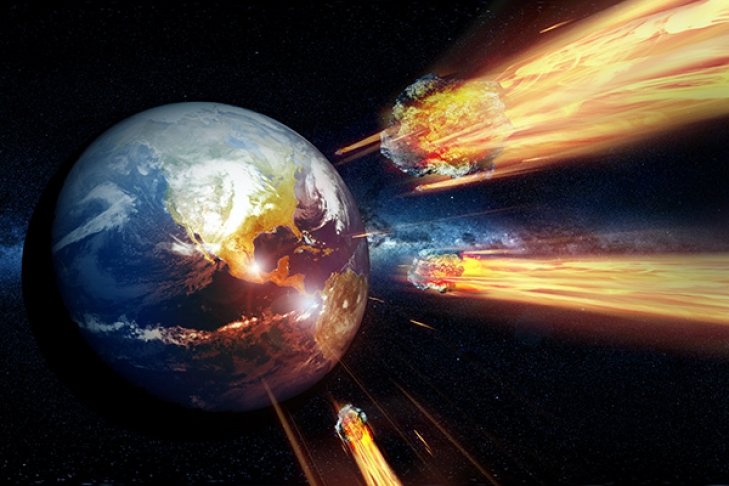 The deputy head of the China National Space Administration (CNSA), Wu Yanhua, announced that in the next few years the department will begin a project to neutralize asteroids that pose a threat to the Earth.

“We will try by the end of the 14th Five-Year Plan (2021-2025), or in 2025-2026, to start testing technologies for close-range observation of any asteroid that poses a threat to the Earth. With their help, we will carry out a collision, as a result of which this celestial body will be displaced from its orbit.Wu Yanhua said.

As the deputy head of the CNSA explained, the PRC is going to create an effective ground-based and space-based system that will notify in advance about objects that pose a danger to our planet. At the same time, Chinese experts plan to develop technologies that can prevent the approach of such celestial bodies.

“Thus, China will once again make its contribution. Thanks to this, humanity will truly counter the threat that asteroids pose to the Earth.Wu Yanhua summed up.