Buy CNG Car Or Hybrid? Know which car will be light on the pocket and will give more mileage 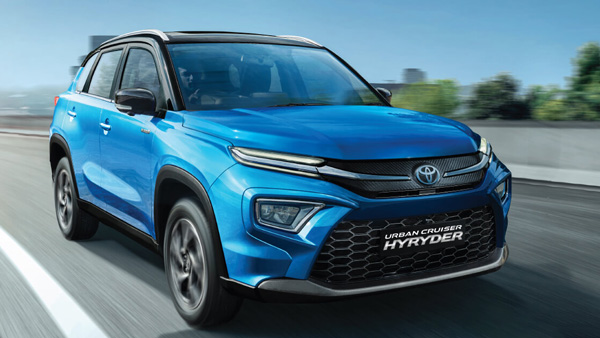 Here we are going to tell you about the difference between CNG and hybrid cars and will also tell you which technology car will prove to be the best for you according to your budget. So let’s know…

CNG cars can run on both petrol and CNG. A CNG car is offered with a CNG kit in a petrol engine. Companies like Maruti, Hyundai and Tata are selling CNG cars in India. The CNG kits in these cars come from the factory itself. CNG cylinders are fitted in the rear of these vehicles (in the boot).

The petrol engine of a CNG car is designed in such a way that it can be run on both petrol and CNG. Compressed Natural Gas (CNG) is used to run the car on CNG. This car runs on only one fuel at a time. However, there is also an option to switch the fuel so that the car can be switched to CNG at any time when the petrol is low.

Benefits of buying a CNG car

CNG car can run for more kilometers on full tank fuel. A car can run up to 450 kms on 30 liters of full tank fuel with a mileage of 15 kmpl. On the other hand, if the CNG kit is installed in the car, then the car will run 200 km more. Running the car in CNG also reduces emissions compared to petrol. However, you have to compromise on the performance and power of the car in CNG mode. Apart from this, due to the CNG cylinder, there is a lack of space in the trunk of the car.

Benefits of buying a hybrid car

It has not been long since hybrid cars were launched in India. Honda was the first company in India to launch the City Hybrid sedan in the general car segment. After this Maruti launched the Grand Vitara and Toyota the Urban Cruiser Highrider Hybrid. Hybrid cars are known for better mileage and performance.

Hybrid cars have batteries that automatically charge when the engine is running. Since an electric motor is used to drive a hybrid car, these cars offer better pickup and drive performance. Due to the absence of any kind of cylinder in the hybrid car, they also get better space. However, the biggest drawback of hybrid cars is their high cost.