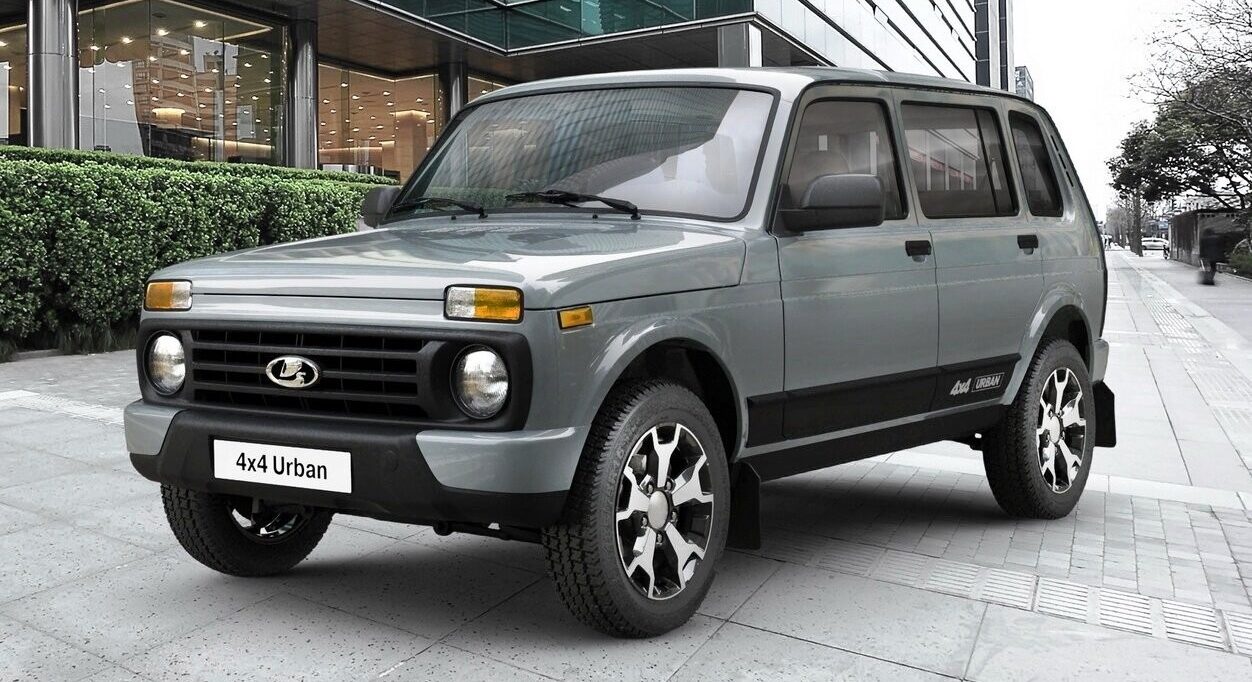 According to the insider public Avtograd News on the VKontakte social network, AvtoVAZ has mothballed the site for welding the bodies of the five-door Lada Niva Legend. In the coming year, long-wheelbase SUVs will not be produced, and what will happen next is still unknown.

The production of five-door Nivs has not been carried out since the beginning of this year, so for now only three-door SUVs remain on the assembly line, which returned to sale at the end of July. Their equipment has neither ABS nor airbags, but there is a power steering, steel engine protection, front electric windows, daytime running lights, an on-board computer, audio preparation, an ERA-GLONASS system with a manual activation system.

The car is equipped with a 1.7-liter engine with a capacity of 83 hp, which works in conjunction with a five-speed “mechanics” and permanent all-wheel drive, equipped with a forced differential lock and a reduction gear.

In mid-October, AvtoVAZ expanded the equipment of the Lada Niva Legend by launching configurations with air conditioning and heated front seats.