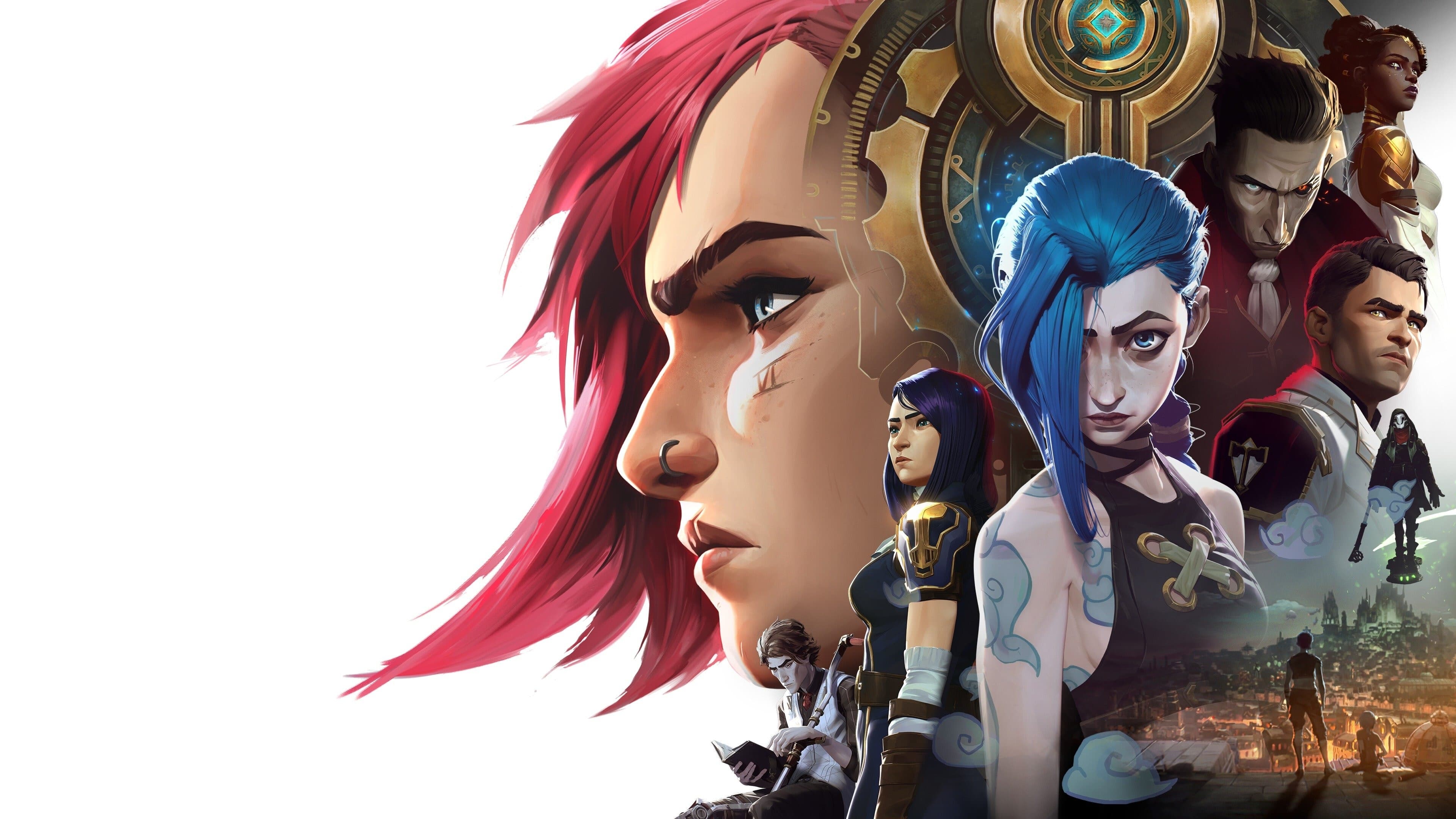 According to IMDB, Arcane is the best of Netflix’s original series. The average score for the series based on 45,000 ratings is 9.4 / 10.

The series has been very successful, with co-creators Christian Linke and Alex Yee saying they are “immensely pleased” with the reaction. Arcane’s first season averaged nearly 34.2 million viewing hours in its first week on Netflix’s fresh Top 10 chart. This made it the second most watched TV series in any language after Narcos: Mexico (nearly 50.3 million).

It is worth noting that the Arcane series was highly appreciated not only by League of Legends fans, but also by those who are completely far from the gaming theme.