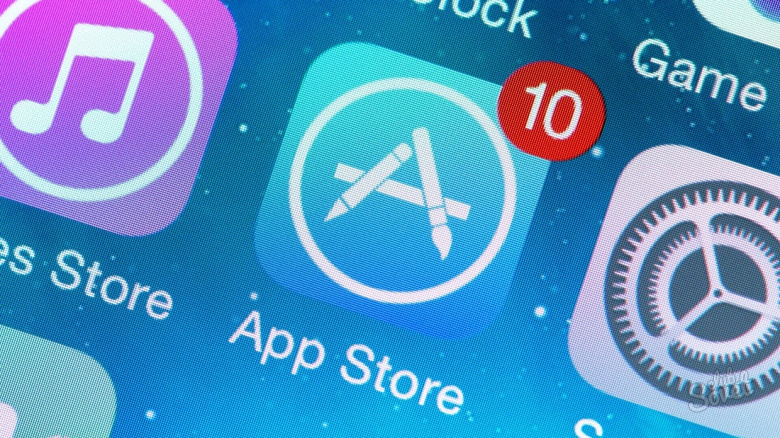 A few days ago, Apple disappointed many developers with a new initiative to improve the App Store: the company sent letters recommending that the app be updated, otherwise the company promised to remove it from the App Store. Now, finally, there are clarifications: after all, all applications will not be deleted.

According to the updated data, applications that have not been updated in the past three years and do not meet the minimum download threshold are subject to removal from the App Store – that is, they either did not install at all, or were downloaded only a few times in the last 12 months. At the same time, the company has increased the period for releasing an update to the application from 30 to 90 days, which are counted from the moment the developer receives an official notification from Apple.