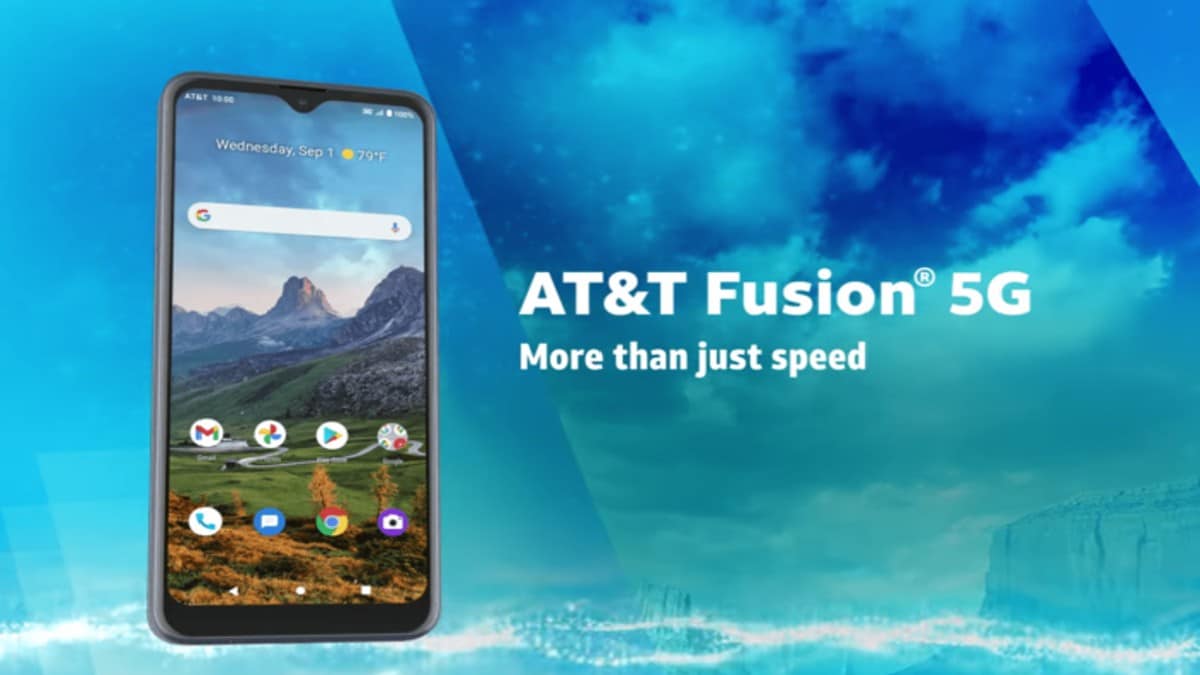 American telephone and telegraph company AT&T has launched a cheaper 5G phone AT&T Fusion 5G. Although the company has currently launched the phone in the US only. Initially it was said that the phone will support mmWave 5G. But this will not actually happen anymore and the phone will work on sub-6 GHz 5G (sub-6GHz 5G) like other budget 5G smartphones available in the market. Quad camera setup has been given in the phone and the primary sensor is 48 megapixels. AT&T Fusion 5G is equipped with MediaTek Dimension processor.

AT&T has not given much information about the features of this smartphone but Digital Trends Some specifications of the phone have been told in a report of Rs. According to this report, MediaTek Dimensity 700 chipset has been given in AT&T Fusion 5G. The phone has 4 GB RAM and 64 GB storage. The storage capacity can also be increased with the help of microSD card. Talking about the display, the phone has a 6.82-inch HD+ display with a resolution of 720 x 1640 pixels. Dewdrop notch is seen in the display and a big chin has been given. The telecom company has not given information about its display panel but the report says that it is an LCD panel.

Quad camera setup has been given in the phone. The primary sensor is 48 megapixels, in support of which three more cameras have been given. The first among these is an 8MP ultrawide sensor, followed by a 2MP macro shooter and a 2MP depth sensor. For selfie and video calling, the company has given a 13MP camera in the front, which has been fitted inside the notch.

Various connectivity options are also seen in the features of AT&T Fusion 5G. These also include dual band WiFi, Bluetooth 5.1, NFC, USB Type-C and 3.5mm headphone jack. The phone runs on Android 11. It has a big battery of 4,750mAh with which fast charging support has also been given. This smartphone also supports wireless charging. The dimensions of the phone are 6.94 x 3.09 x 0.38 inches and the weight is 221 grams.