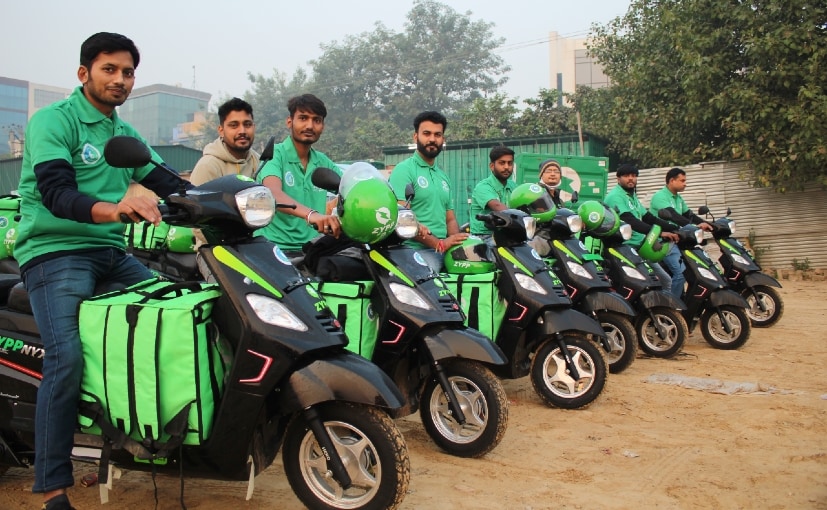 The Zypp Electric delivery company has leased 15,000 electric two-wheelers from Alt Mobility. This partnership will increase Zypp’s fleet by three times in the current financial year and help in facilitating e-bike deliveries. In addition, it will reduce carbon emissions by 18 million kilograms annually.

news agency PTI according Electric vehicles sales have picked up due to low total cost of ownership and pressure from the central and state governments. The Delhi government’s recent draft of the Delhi Motor Vehicle Aggregator Scheme provides passenger transport services and last mile deliveries to 10 per cent of commercial fleets in the first six months, 25 per cent in the first year, 50 per cent within two years and up to 100 per cent by 2030. Transition is mandatory.

The report says that electric vehicle leasing is the best solution for Zypp and other B2B logistics companies and aggregators for commercial fleet electrification. The reason behind this is that companies taking vehicles on lease do not require huge capital to replace the entire fleet.

Not only this, the sector has not seen participation from banks and financial institutions so far due to the risks involved in the technology used in electric vehicles, uncertainty of asset performance and apprehensions about residual value over the tenure of the loan. It is estimated that Rs 5 lakh crore would be required to be raised for India to move towards commercial fleet transition.

Rashi Aggarwal, Co-Founder and CBO, Zypp said, “We are on a mission to create efficient and sustainable transportation for intra-city delivery in India. Our partnership with Alt is a major step forward in our commitment and gives us a lighter side towards asset enables to live [साथ ही] Blitz is driving our nationwide expansion.”