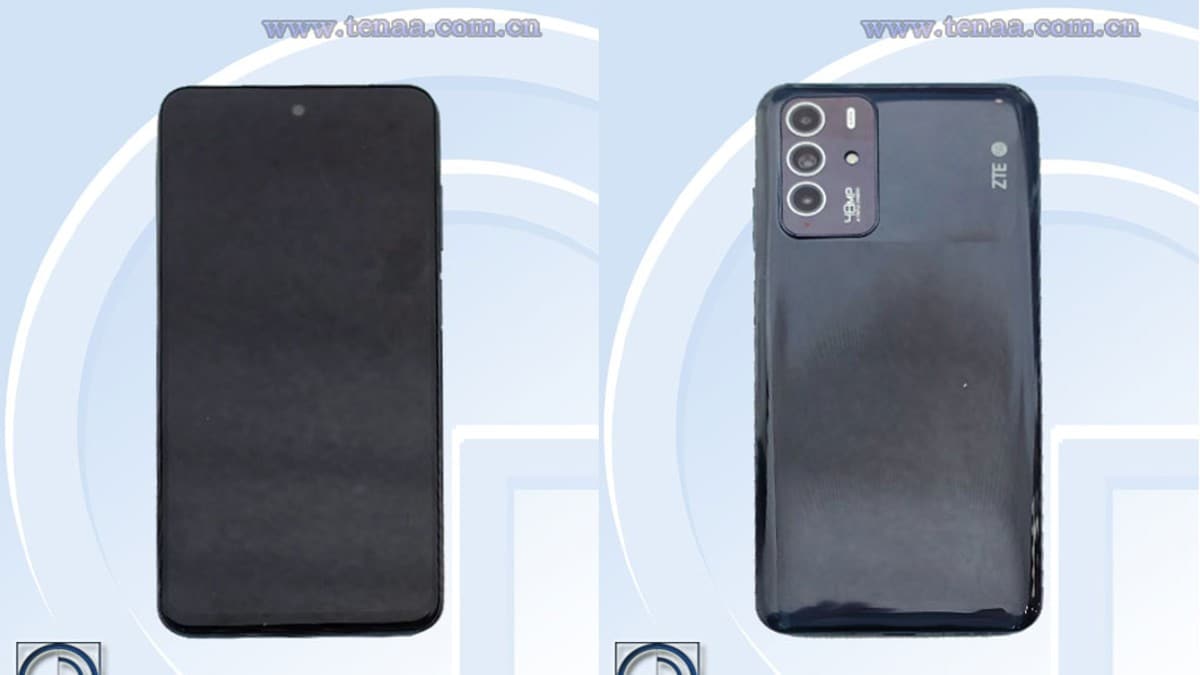 ZTE’s upcoming smartphone has been spotted on an online certification site. The model number of this phone is said to be ZTE 8040N. In April last year, the company launched ZTE Yuanhang 10 in which MediaTek Dimensity 700 chipset was given. It is being said about ZTE 8040N that it can also be a smartphone of ZTE Yuanhang series. The phone has a 6.67-inch LCD screen. In this, the primary camera can be 48 megapixels, with which there will also be two more lenses of 2 megapixels.

This upcoming smartphone of ZTE has been listed on China’s certification authority TENAA. Tipster WHY LAB Weibo But it has been disclosed. Along with this, the tipster has also veiled from the specification of the phone.

The ZTE 8040N will have a 6.67-inch LCD display with FullHD+ resolution. It has a resolution of 1080 x 2400 pixels. There will be a power button on the right spine of the phone, in which fingerprint scanner can also be seen. It has been said that this will be a 5G smartphone. Talking about its camera specification, this phone will come with a triple camera setup which will be set in a rectangular module. In this, the primary camera will be 48 megapixels, with which two more lenses of 2 megapixels can be seen. An 8-megapixel selfie camera can be given in the phone.

A polycarbonate body can be seen in the phone. A big battery can be given in this smartphone, whose capacity is said to be 5,890mAh. That is, it will be equipped with 6000 mAh battery. Support for 22.5W fast charging can also be seen in the device. The octa-core processor with 2.4GHz clock speed can be seen in this phone. It is expected to be launched in China in 128 GB and 256 storage variants. Both variants will be equipped with 8 GB RAM. The phone can be launched in Obsidian Black and Huansha Green. It is being said that the company can launch the phone this month. Its dimensions will be 165.8 x 77.5 x 9.4mm and weight will be 215 grams.