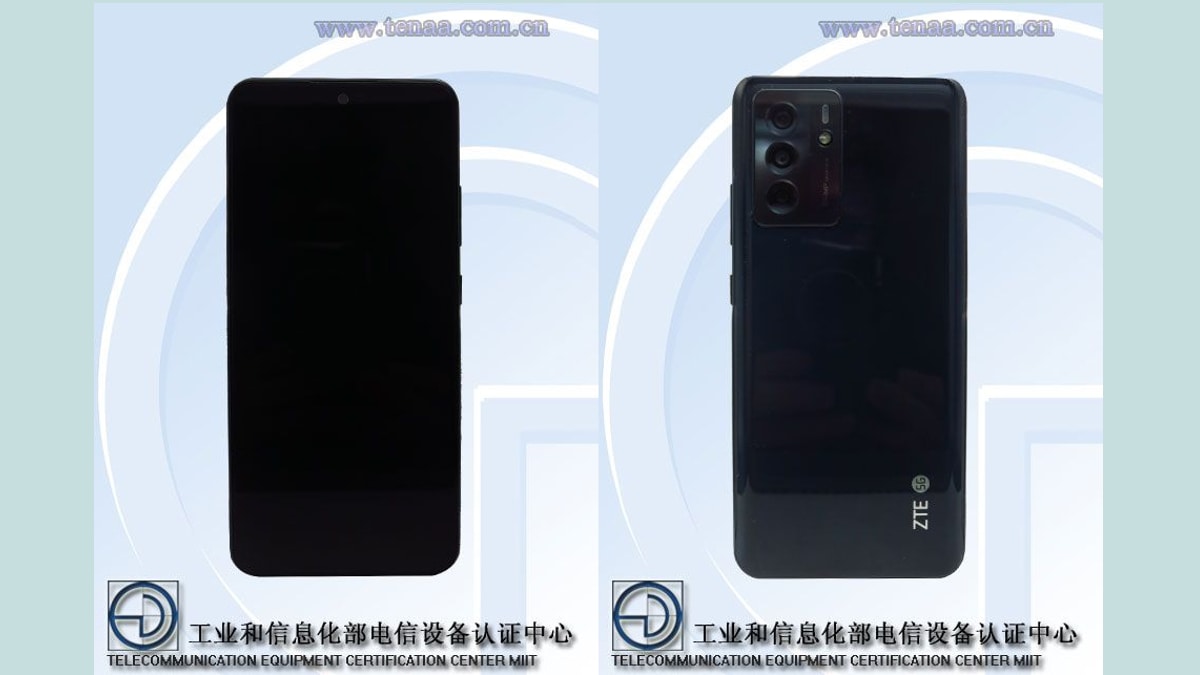 China’s 3C and ZTE Axon 40 TENAA Certification has been obtained. It may feature a 6.67-inch OLED display with full HD+ resolution and 20:9 aspect ratio. Underdisplay fingerprint sensor can be seen in the phone. The phone will come out of the box with Android 12 and will have the latest edition layer of MiFavor UI. The phone will have triple cameras with 64 megapixel primary camera, with an 8-megapixel ultrawide camera as the second sensor and a 5-megapixel macroshooter as the third sensor. The phone can have a 44-megapixel front facing camera for selfie.

All these specifications of the phone are listed on the 3C certification site. Nubia Z40 Pro is to be launched before the launch of this smartphone. Nubia is a sub-brand of the company ZTE and the company has announced the Z40 Pro. This phone is to be presented on February 25. Nubia Z40 Pro was also recently spotted on China’s certification site CMIIT. Its model number NX701J has been mentioned. It will be launched by the company as a flagship smartphone.