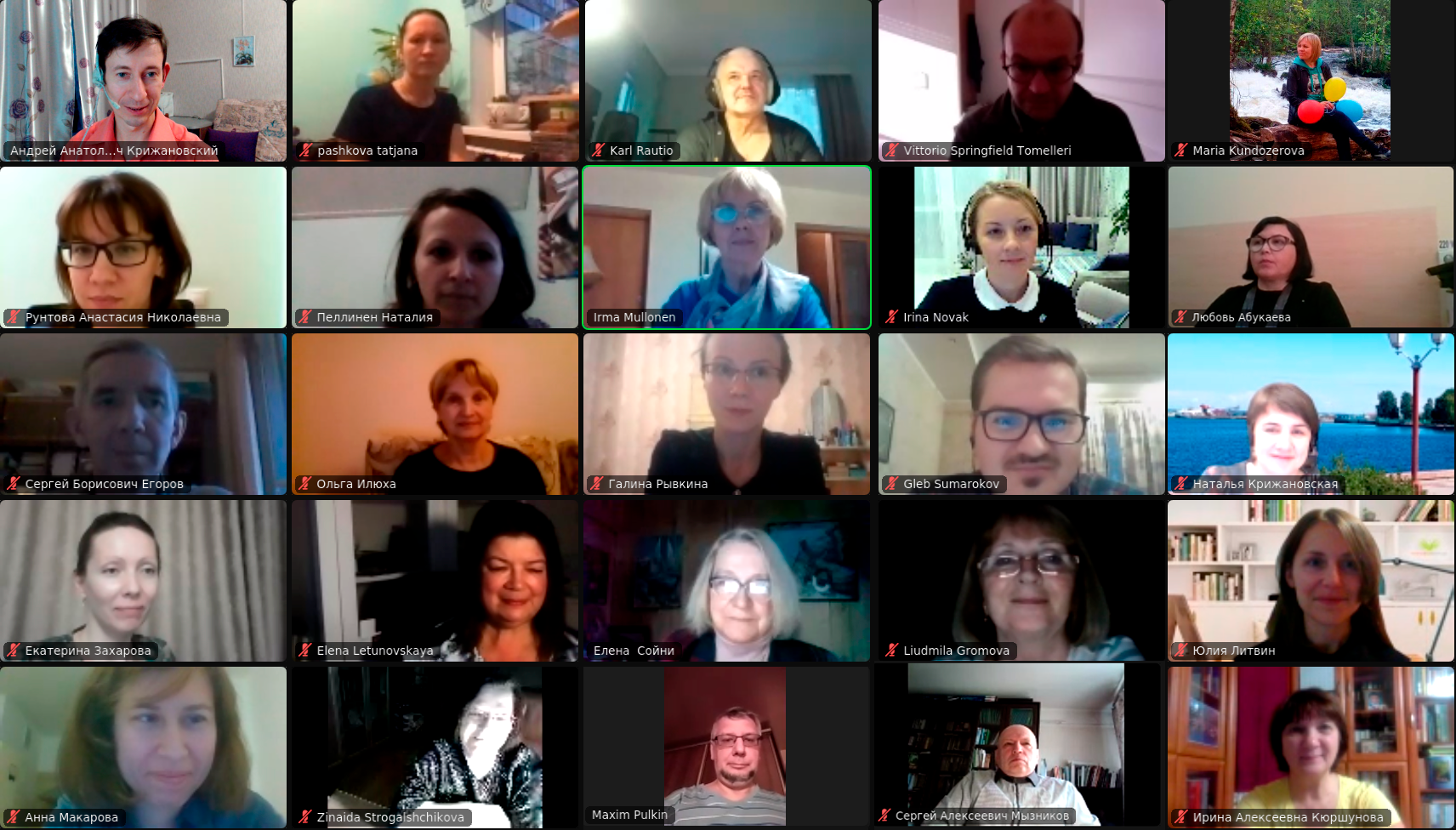 The Zoom service began to disable the accounts of large Russian universities, and these are accounts with commercial licenses. And this applies even to those whose licenses have not expired. However, there were no warnings from the company.

The fact is that as part of a paid subscription, Zoom makes it possible to connect up to 300 or up to 1000 listeners (depending on the tariff), conduct broadcasts lasting up to 24 hours, and so on. The reason for the blocking has not yet been specified.

At the same time, earlier the state authorities of the Russian Federation began to abandon the services of Zoom, Webex and WhatsApp. Officials advised to go on TrueConf or messenger from TrueConf.

And in October the authorities advised educational institutions to stop using foreign Internet services, including Skype, Twitter, Jabber, Viber, Dropbox, WhatsApp and ICQ. Similar offer sounded and from the Ministry of Industry and Trade for the heads of industrial enterprises.