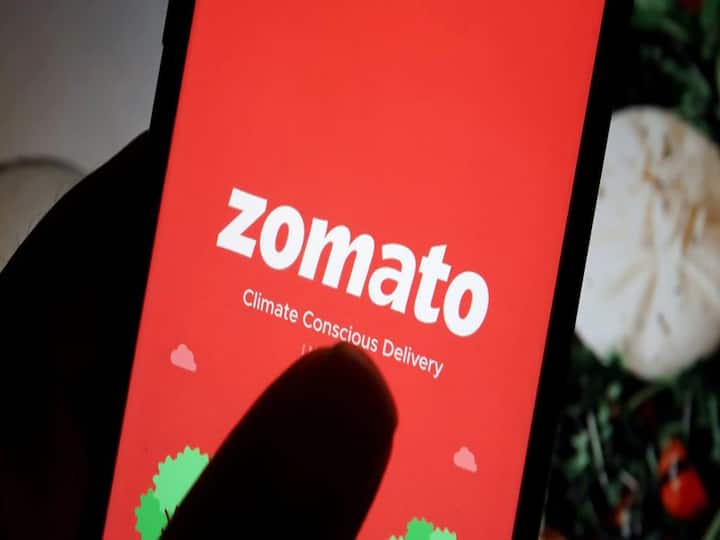 Zomato Q1 Results: Some relief news has come for Zomato, which has been in the news due to constant bad news. Zomato has declared the results for the first quarter of 2022-23 April to June. And during this the company’s loss has come down. The loss of the company has come down to Rs 186 crore in this quarter, so there has been a jump of 67 percent in revenue.

Zomato’s revenue has increased by 67.44 percent to Rs 1413.90 crore from Rs 844 crore as compared to the same quarter last year. At the same time, there has been a loss of Rs 186 crore between April and June, which was Rs 359.70 crore between January and March. So in the same quarter of the last financial year, there was a loss of Rs 360.70 crore. The Ebitda loss of the company has come down to Rs 150 crore. According to the company, there has been an increase of 10 percent in the gross order value in the April-June quarter to Rs 6430 crore, due to which there has been a jump in revenue.