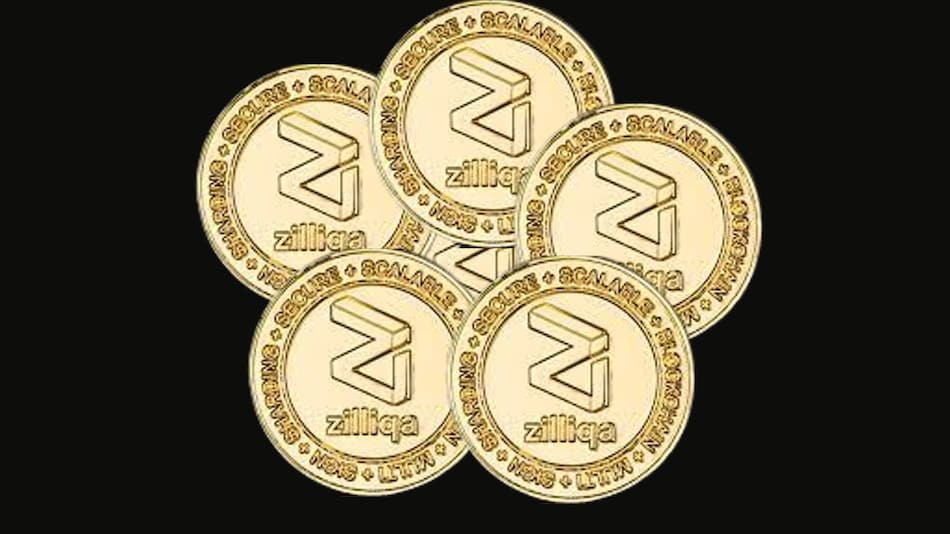 The token of the Zilliqa blockchain is setting new records in the world of cryptocurrency. ZIL, the token of the Defi blockchain Zilliqa, has grown fivefold in the past two weeks. Till two weeks ago, where its price was at $ 0.041 (about Rs 3.12), it has reached $ 0.2 (about Rs 15.7) at present.

The Gadgets 360 Cryptocurrency Price Tracker shows the growth of this token over the past two weeks. Zilliqa (ZIL) price history shows that on March 16, ZilliqaThe price was Rs 3.84. Slowly the price of cryptocurrencies started going up. After that on March 27, there was a significant jump in its price and the token reached Rs 4.92. It made the next big jump on March 28 when the price of the token jumped to Rs 8.48 in an instant. After that it is trading at Rs 12.49 on 31st March, Rs 13.49 tomorrow i.e. on 1st April and Rs 15.71 on the day of launch of Metapolis i.e. today 2nd April. Overall, it has grown 5 times in the last two weeks, which is a record in itself.

Actually, today another platform is going to be entered in the digital world which is called Metapolis. Metapolis is a service providing platform for the Metaverse that provides a free space to the client. Think of it in a way that you are given a blank slate and you can draw whatever you want on it. Metapolis also provides clients with a blank space on which to create their own metaverse.

The Zillqa blockchain has a direct connection to Metapolis. Metapolis is built on the district itself. It uses a Layer 2 scaling solution called sharding or ‘slicing’. Through this, the workload of the transaction is divided. The same method was recently tested by Ethereum as well.

Two days ago i.e. on March 31, a post was issued from the Twitter handle of Ethereum and this information was given. The post read (translated into Hindi), “Zilliqa has created its own Meta City and named it Metapolis. It will be unveiled at an event in Miami on April 2nd.”

Earlier in January, Meta (formerly Facebook) also announced its participation in this project. The company gave this information through a Twitter post. Meta is also focusing on the Metaverse as the company believes that in the future, we will be more engaged in our virtual life than our real life.

The launch event of Metapolis will be held live in Miami on Saturday. The biggest bitcoin conference ever in the same city is also to be held a few days later.