Zero-Click spyware is becoming a threat to mobile, know how it works 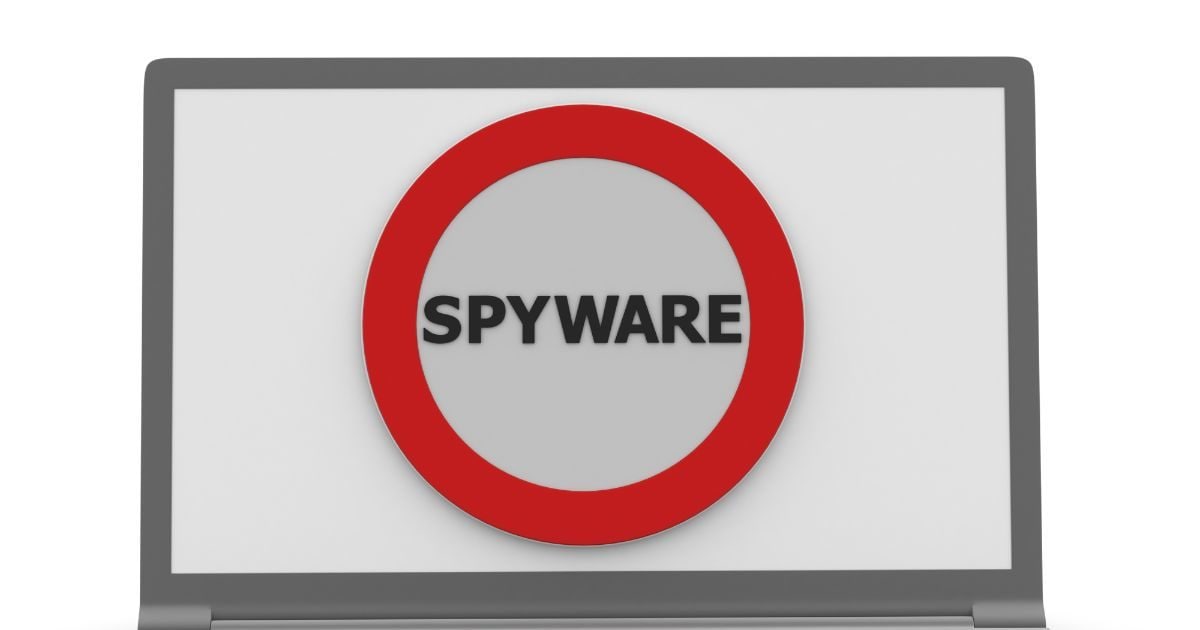 According to a report, governments are using zero-click malware against their critics.

This is extremely dangerous malware and it can steal your data without permission.

The ‘Zero-cli’ malware came into focus at that time in July 2020.

norE Delhi. There is a worldwide outcry over zero-click malware. Governments are using it against their opponents. According to research, ‘Zero-Click’ malware is extremely dangerous and is used to hack devices like mobiles, laptops. The ‘zero-click’ malware came into focus in July 2020 when an Azerbaijan journalist was ordered to silently open the Apple Music app on an iPhone.

During this, the malware connects the phone’s app to a malicious server and downloads spyware to the phone without the knowledge of the journalist. The surprising thing was that the spyware remained in his phone for 17 months. One example was a zero-click malware attack. Which shows how malware can trick a user and stay in his phone and steal their data.

used against critics
Significantly, the researchers have not disclosed the identity of the Azerbaijani journalist. However, he was a victim of spyware produced by NSO Group, which sells technology to governments and law enforcement agencies. The Israeli company says customers use its software to prevent terrorism and violent crime. At the same time, rights groups say that some governments have misused NSO’s spyware Pegasus to target critics in more than a dozen countries.

used to hack iphone
NSO has helped governments hack phones with zero-click malware since at least July 2017 and used at least six different zero-click malware, according to research from Amnesty and Citizen Lab. They were used to secretly hack Apple iOS versions 10 to 14. According to research, the Jeera click attacks worked by taking advantage of security flaws in Apple devices.

take advantage of flaws
In some cases an iMessage is sent that will force the phone to connect to a malware website without user engagement. Researchers found that malware took advantage of flaws in iMessage, Apple Podcasts and Music apps, Apple Photos and Wi-Fi calling features. Apple then sued the NSO Group, accusing the company of serious violations of US federal and state law.

NSO designed attacks
NSO Group has also designed zero-click attacks that can exploit a vulnerability in WhatsApp to compromise Android phones, which was used to transmit malicious code to a device. In April 2019, WhatsApp fixed the flaw. The company said it was used to target more than 1,400 people over a period of two months and filed a lawsuit against NSO Group.

activities going on for a long time
Amnesty and Citizen Lab say they uncovered that NSO was using zero-click in WhatsApp as early as July 2018. About nine months before it was fixed, it shows that it was used to target far more than 1,400 people. Doncha Seerbel, a researcher and technologist at Amnesty International’s Security Lab, says they found these activities were going on for a longer period of time than we had known.