Yuga Labs’ new merchandise can only be purchased for ApeCoin 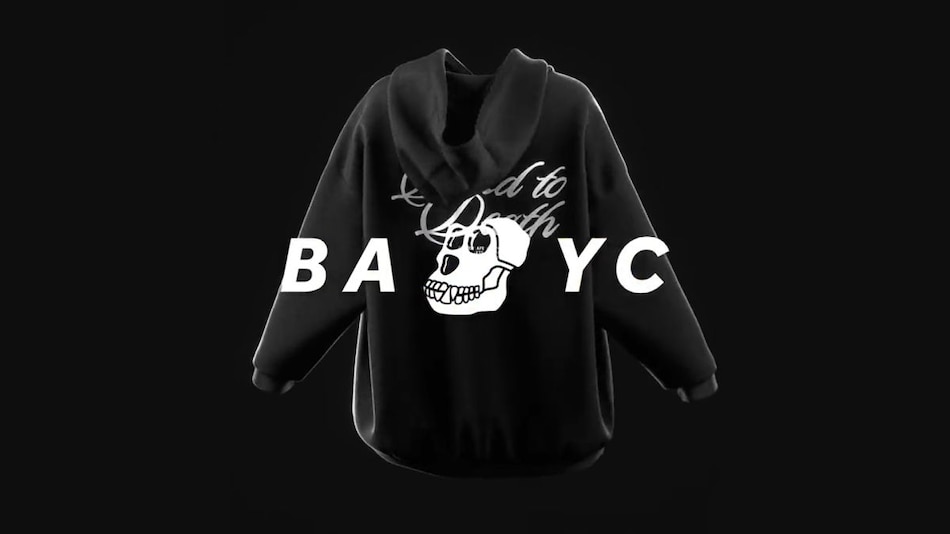 BAYC NFT holders have received free ApeCoin and will be the main token of the BAYC ecosystem. The team that created ApeCoin believes that it is a meme coin. Along with this, it is also trying to create an ecosystem related to it.

Non-Fungible Token (NFT) holders of Bored Ape Yacht Club (BAYC) will be able to purchase new items from Yuga Labs using only ApeCoin. The recently launched ApeCoin is gaining in popularity. However, it is surprising for Yuga Labs to receive more ApeCoin from merchandise sales as it already holds 16 percent of its total circulation.

Transactions with ApeCoin will take place using Coinbase Commerce Checkout. It is a digital payment service offered by cryptocurrency exchange and wallet service provider Coinbase. A portion of ApeCoin tokens is allocated to Yuga Labs, which developed BAYC, but this token is not linked to Yuga Labs as it is created by the ApeCoin DAO. ApeCoin DAO helps its community design blockchain games and create physical and virtual merchandise.

Some believe that Yuga Labs’ decision to separate from ApeCoin is a step towards decentralisation, while others believe that Yuga Labs distanced itself from the SEC’s regulatory strictures. ApeCoin and DAO have no direct affiliation with Yuga Labs and its BAYC but are still linked and this is why BAYC NFT holders have received free ApeCoin and will be the main token of the BAYC ecosystem. The team that created ApeCoin believes that it is a meme coin. Along with this, it is also trying to create an ecosystem related to it. Services using this coin will include the MonkeyFirm NFT platform, a decentralized exchange, and gaming projects.