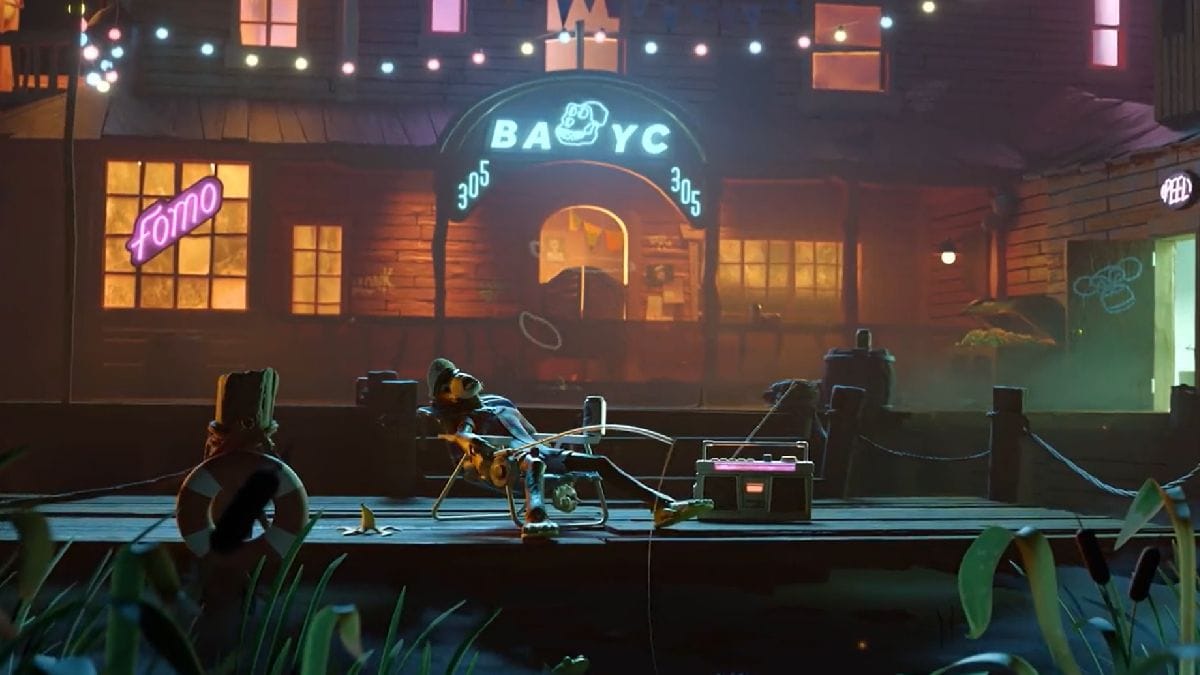 Yuga Labs, a member of the popular non-fungible token (NFT) series BAYC, is set to file a legal case against Yuga Labs for allegedly defrauding customers. In this case it is claimed that the firm had roped in celebrities to inflate the prices of BAYC NFT and its native token ApeCoin. There are about 10,000 NFTs in the BAYC series and some of them have gone up to $22,72,620.

The major reason for this matter is the volatility in the price of ApeCoin. It was at around $4.66 at the end of last month, down more than 82 percent after hitting a high of $26.70. Earlier in March, the price of BAYC NFT had increased by more than 25 percent. Buying two other popular NFT collections from Yuga Labs had an impact on the BAYC price. Law firm Scott+Scott has reported that by the end of June these prices had dropped significantly. about one blog post It states, “Buyers of Yuga Labs were unfairly lured into buying products such as BAYC NFT and ApeCoin manufactured by the firm. The firm used celebrities and endorsements to inflate the prices of these products. “

to Yuga Labs ApeCoin A portion of the tokens is allocated but this token is not linked to Yuga Labs as it is created by the ApeCoin DAO. ApeCoin DAO helps its community design blockchain games and create physical and virtual merchandise.

Some believe that Yuga Labs’ decision to separate from ApeCoin is a step towards decentralisation, while others believe that Yuga Labs has distanced itself from the SEC’s regulatory strictures. ApeCoin and DAO have no direct affiliation with Yuga Labs and its BAYC but are still linked and that is why BAYC NFT holders have received free ApeCoin and will be the main token of the BAYC ecosystem. The team that created ApeCoin believes that it is a meme coin. Along with this, it is also trying to create an ecosystem related to it. Services using this coin will include the MonkeyFirm NFT platform, a decentralized exchange, and gaming projects.