YouTube’s signature red color is getting smaller. The service is testing a new interface 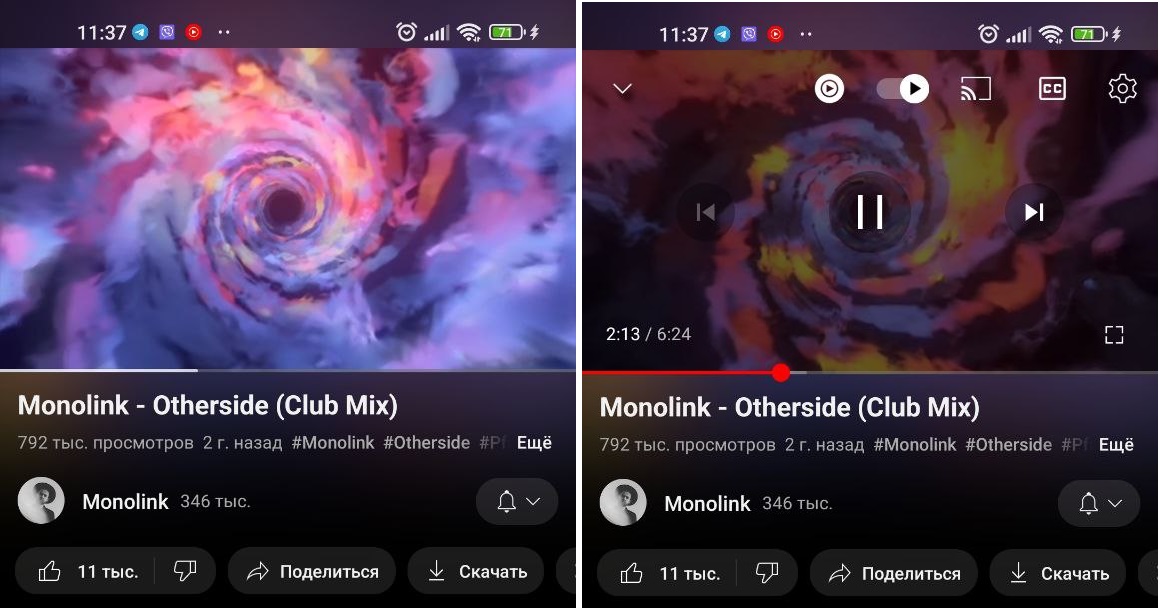 The red color is an integral part of the corporate identity of the YouTube service. The developers made many changes to the user interface, but the red elements often remained unchanged. But now YouTube is testing color variations for the play indicator in its Android app.

However, if you tap the progress bar and interact with the player controls to move between sections of the video, the color changes back to red. The red progress bar also returns when the dark mode on the smartphone is turned off. The rest of the YouTube interface has remained the same.

The iXBT.com editors can confirm that this innovation has already been implemented on one of the Android smartphones (Xiaomi 10T Pro), and everything is still unchanged on the iPhone 13 Pro Max.