Youtube’s bumper contribution to the country’s GDP, you will not believe knowing the figures 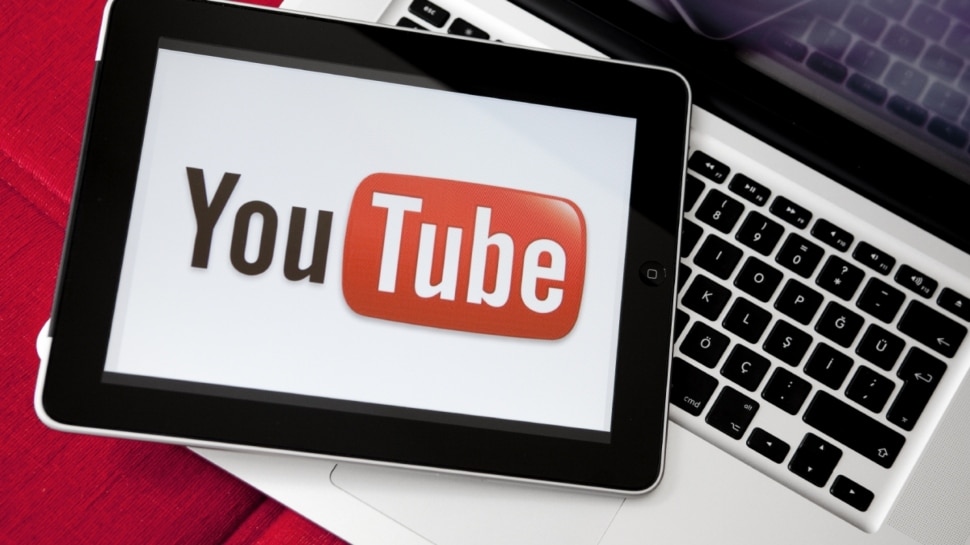 Youtube GDP: The ecosystem associated with the online video platform YouTube has contributed Rs 10,000 crore to India’s gross domestic product (GDP) and also supported nearly 7.5 lakh full-time-equivalent jobs. This information has been given in a report.

What was said in the report?

The ‘YouTube Impact’ report, based on an analysis by ‘Oxford Economics’, said that more than 4,500 YouTube channels in India had more than 1 million subscribers and the number of channels in India earning annual revenue of more than one lakh rupees on an annual basis. But in the year 2021, it increased by more than 60 percent.

According to the report, YouTube’s creative ecosystem is expected to contribute more than Rs 10,000 crore to the country’s GDP in the year 2021 and support more than 7,50,000 full-time jobs in the Indian economy. Its economic impact is visible in four ways i.e. direct, indirect, induced and catalytic effect.

YouTube said in a blog, YouTube got more than 30 billion viewers in 2021 only on health status videos. In view of this, it has been decided to add healthcare institutions – Narayana Health, Manipal Hospitals, Medanta and Shalby Multi-Speciality Hospitals. Oxford Economics surveyed 4,021 YouTube users, 5,633 creators and 523 businesses to assess the impact of YouTube Did.