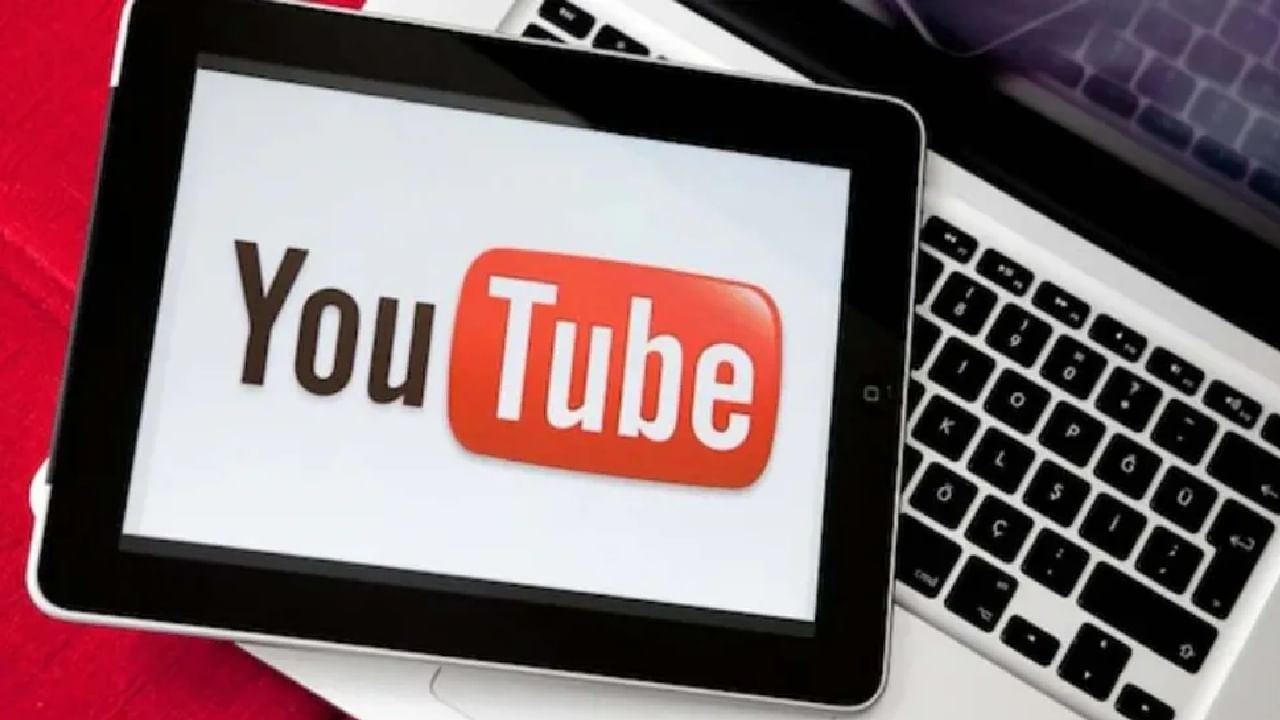 YouTube Removed Videos: Included in the world’s largest video sharing platform YouTube Has removed 56 lakh videos from its platform. The company has taken this action between July and September 2022. According to reports, all these videos have been removed for violating YouTube’s community guidelines. online video platform During these two months, more than 2,71,000 removal appeals were received. YouTube said in its latest blog that about 29,000 appeals have been reinstated after reviewing the content. The company has also given the statistics of violation of community guidelines.

According to YouTube, between July and September this year, between 10 and 11 in every 10,000 views found content that violates the Community Guidelines. Apart from this, the platform has also tracked the number of appeals submitted by the creators in response to the removed videos. This will clearly help in getting an understanding of the accuracy of the system.

Apart from this, it has also been said in the blog that preventing serious real-world harm does not mean that YouTube will remove all objectionable content. It is generally believed that “freedom of debate and expression” leads to better social outcomes. “But we are careful to draw the line around content that could cause serious harm to our users or the platform,” the blog post said.

According to YouTube, it works closely with all parties and non-governmental organizations (NGOs), academicians and related experts from different countries regarding this review policy. The company further said that dozens, even hundreds of videos are watched to understand the impact of different policy lines. No policy is made keeping only one video in mind. It is important to understand that this affects all videos.

Meanwhile, YouTube is also bringing YouTube Shorts for TV. In a blog post, the company announced that users will be able to watch YouTube shorts videos on the big screen at home as well. This feature will work on TVs launched in 2019 or later. Apart from this, the latest feature will also work on the new game console.